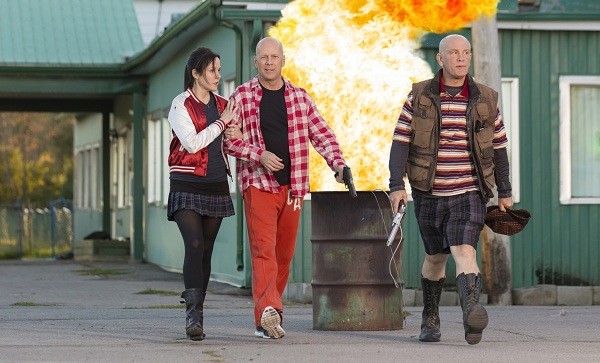 The 2010 action feature Red was a surprise hit, demonstrating the surprise box office draw of the likes of John Malkovich and Helen Mirren in action movie roles. With a sequel soon announced, many people were hesitant to see where the story would go next, but still excited to see what was in store. The sequel, titled Red 2, sees Dean Parisot take the directorial reins, with Jon and Erich Hoeber returning to pen the screenplay.  Bruce Willis, John Malkovich, Helen Mirren, and Mary Louise Parker return this time around as well, joined by Catherine Zeta Jones, Anthony Hopkins, Neal McDonough, David Thewlis, and Byung-Hun Lee. The first trailer for the movie has now been released, and can be seen below. 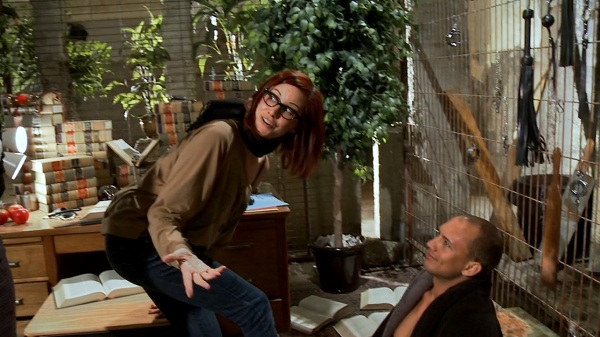 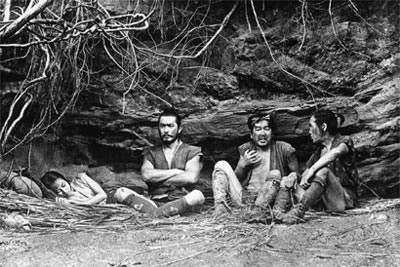