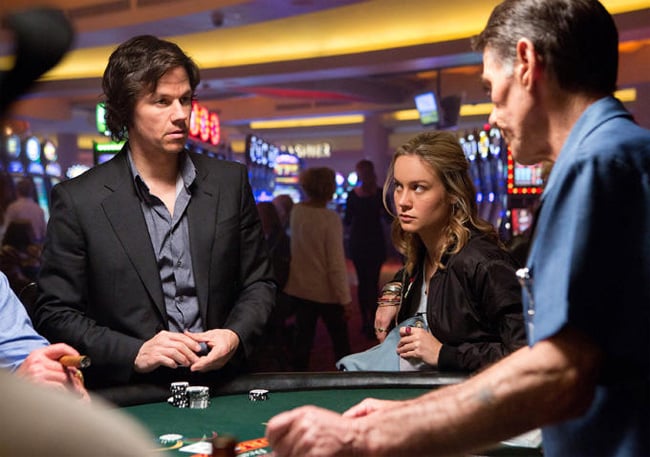 Director Rupert Wyatt’s long-awaited follow-up to 2011’s Rise of the Planet of the Apes is The Gambler, written by William Monahan (The Departed) and based on the 1974 James Toback-scripted film of the same name. Taking on the original’s James Caan part is Mark Wahlberg, playing a literature professor who runs afoul of gangsters thanks to, you guessed it, his gambling problems.

An expletive-heavy red band teaser for the film has been released, which shows off glimpses of the film’s stacked supporting cast, which includes Jessica Lange, Brie Larson, John Goodman, Michael K. Williams, George Kennedy, Leland Orser, Domenick Lombardozzi, Sonya Walger, and Richard Schiff. The Gambler will receive a limited December 2014 run for awards season purposes, but will expand to wide release in North America on New Year’s Day 2015. Check out the ‘fuck’-filled teaser below. Also, fuck you. 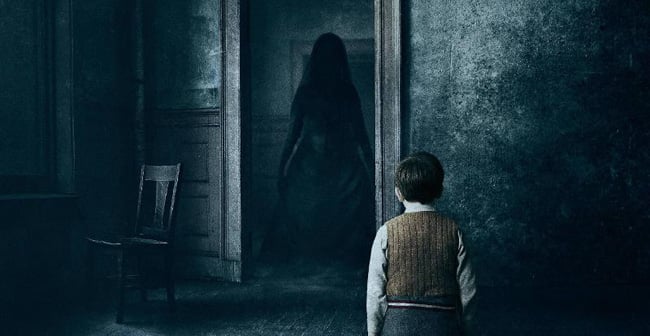 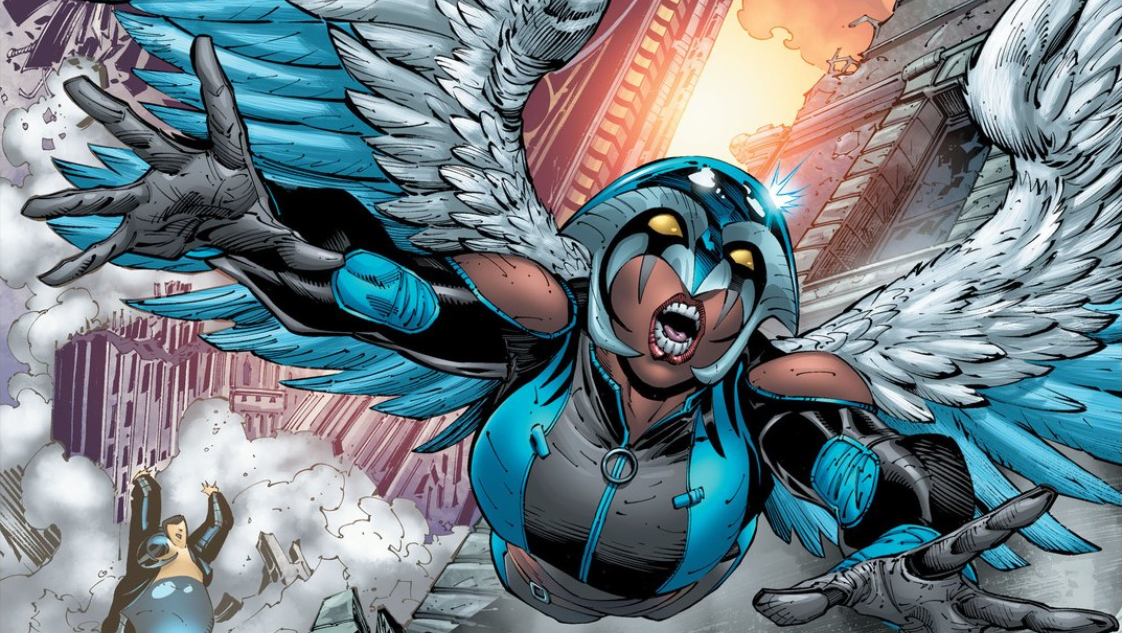