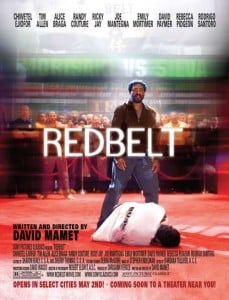 While Mamet is principally known for his Nobel-winning Glengarry Glen Ross, his recent work on films like Val Kilmer vehicle Spartan and television’s The Unit has been marked by a reliance on tough-guy clichés and lackluster attempts to substitute his trademark rat-a-tat dialogue style with thick plotting. Redbelt sees him not necessarily rectifying these issues, but at least making something deeply entertaining out of his recent fixations. It helps that he’s enlisted a few reliable scene-chewers, especially Jay and Mantegna, as well as a restrained, bitter Allen, far removed from his cuddly Disney persona. The dialogue itself is largely unmemorable, but it’s delivered with such infectious gusto (aided by Barbara Tulliver’s nimble editing) that even the film’s most nonsensical plot contortions seem, if not natural, then at least necessary. Much of the film lies squarely on Ejiofor’s shoulders, however, and he performs on a tightrope for much of its duration, having to negotiate his character’s stubborn insistence on archaic wisdom with his need for basic human pride – all while working within the script’s absurdly amorphous machinations. Even as the film succumbs to its tiresome Samurai mysticism in the worst way possible in its final moments, Ejiofor’s troubled face grounds the film in a certain reality, if not our own. 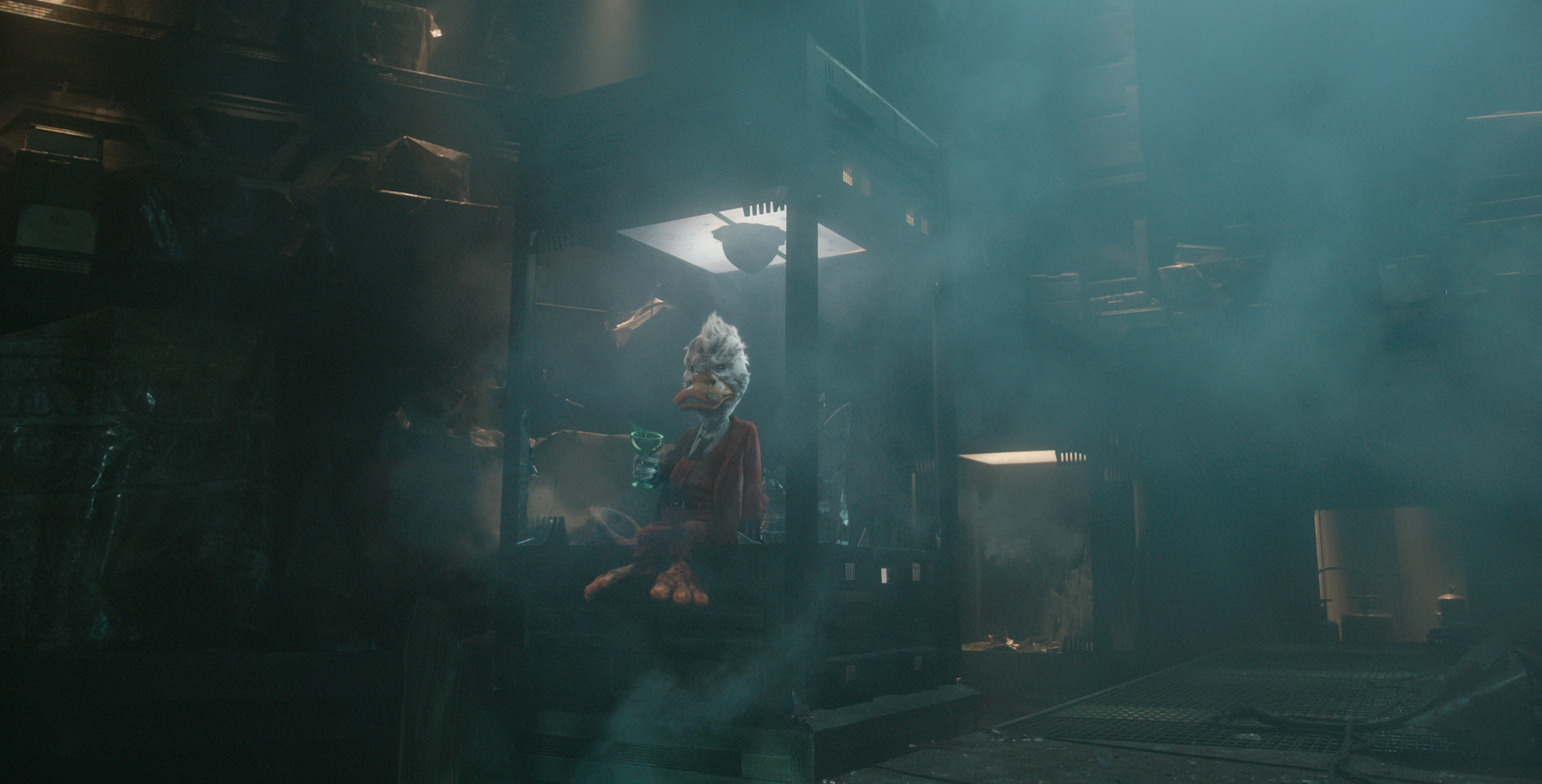