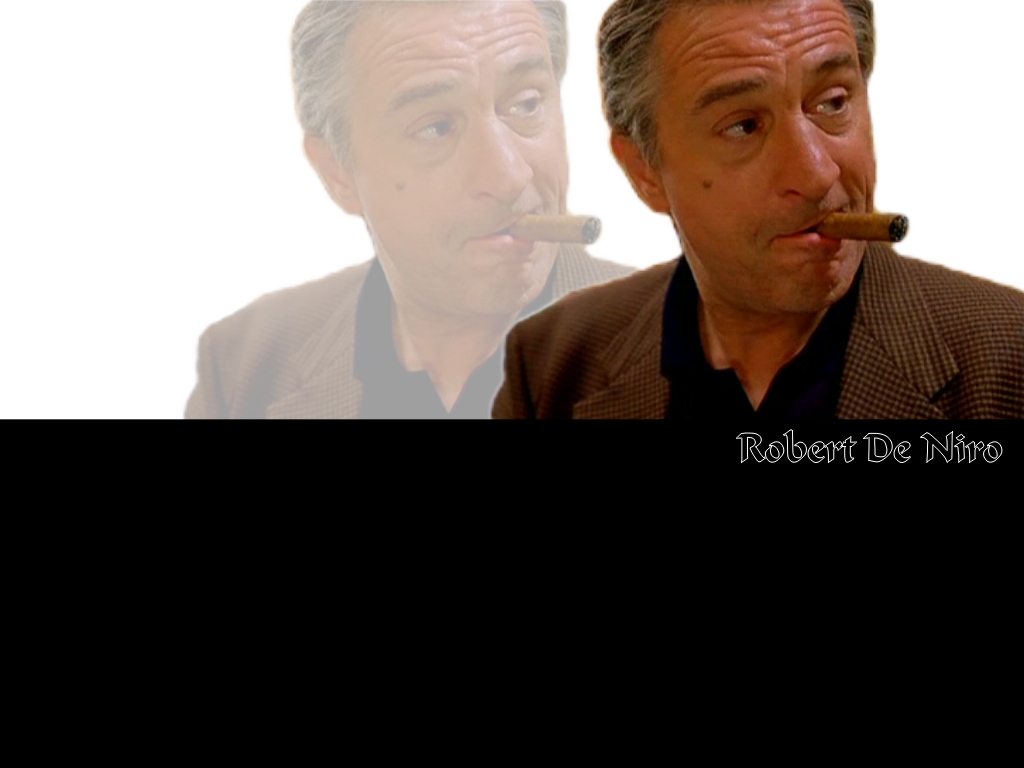 Robert DeNiro has been named the president of the 2011 Cannes Film Festival Jury. The festival is notorious for picking high-profile jury chairman such as Quentin Tarantino and Sean Penn (to name a few). and DeNiro is no stranger to the festival; as a competitor, his films Taxi Driver and The Mission have both won the coveted Palme d’Or prize in the past. In addition this will be DeNiro’s third time serving as president of a Cannes jury, having presided over two juries back in the 1980’s. When speaking about being selected as president, DeNiro had this to say:

“The Cannes Film Festival is a rare opportunity for me as it is one of the oldest and one of the best in the world….I have an increased appreciation for the jury, who serve, undertaking an important role in choosing films that are represented in the world of film at its highest level, and these types of festivals help connect the international film community and have a lasting cultural impact.”

Via The New York Times