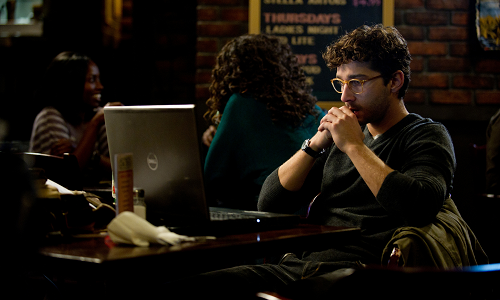 Robert Redford’s legendary status in the Hollywood film community is unquestioned, whether it is for his numerous onscreen performances in classics such as All the President’s Men, his directorial work, or his status as the founder of the Sundance Film Festival, a key stop on the indie film circuit. Thus, despite the lukewarm reception his last movie received, news that another Redford-directed movie was set to make it debut at the Toronto International Film Festival this year piqued some interest, which was only heightened by the news that Dark City and Haywire scribe Lem Dobbs had adapted the screenplay. Redford pulls double duty both in front of and behind the camera for only the third time in his career, and is joined in the cast by Shia LaBeouf, Susan Sarandon, Sam Elliott, Terrence Howard, Brendan Gleeson, Julie Christie, Anna Kendrick, Nick Nolte, Stanley Tucci, and Brit Marling. The first trailer for the movie has now been released, and can be seen below.