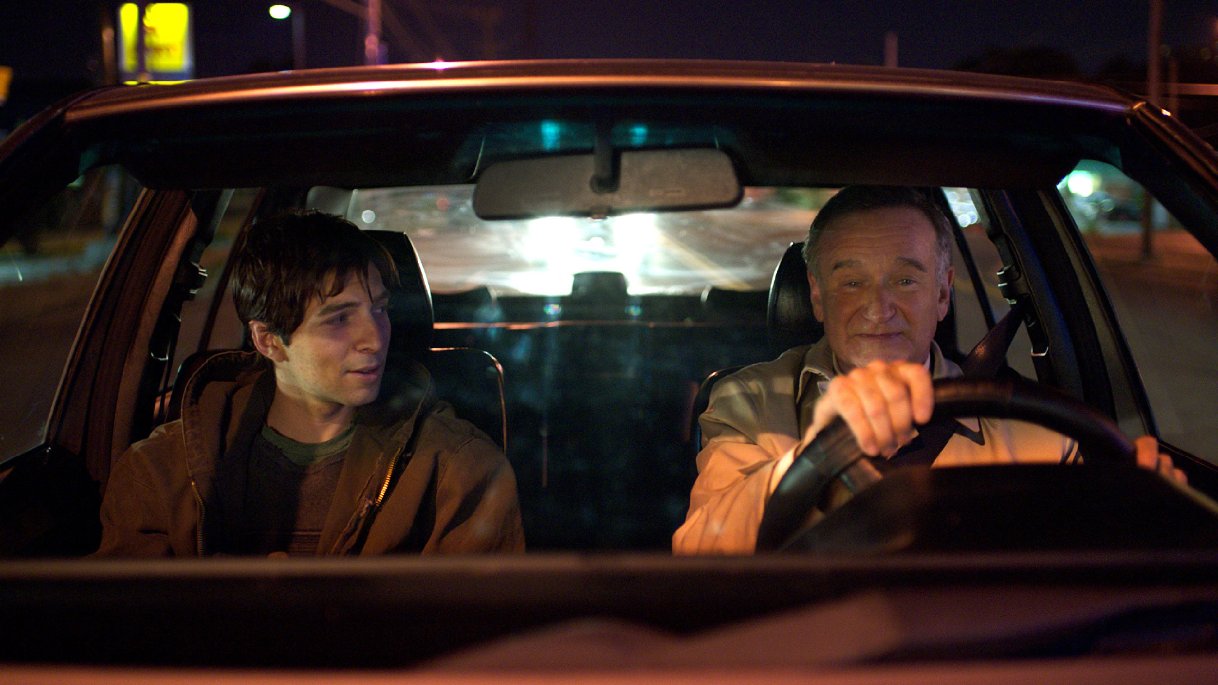 Robin Williams committed suicide a few months under a year ago today, and we’re finally getting a look at what will be his last on screen performance: Boulevard. Not only that, the film is his final dramatic turn, in which he plays a 60-year-old man unhappy with his job and his marriage who picks up a young hitchhiker and has his life turned around.

Boulevard is directed by Dito Montiel and first premiered at this year’s Tribeca before its release July 17. The drama also stars Bob Odenkirk and Kathy Baker. Read the full synopsis, and check out the official trailer below: 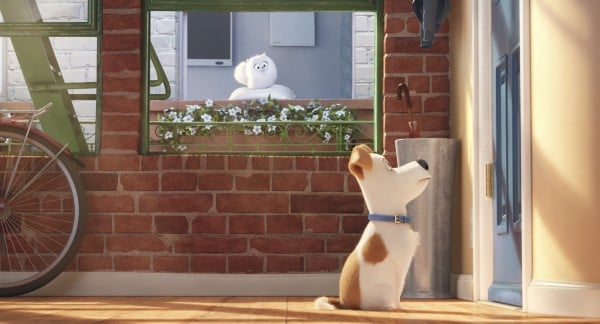 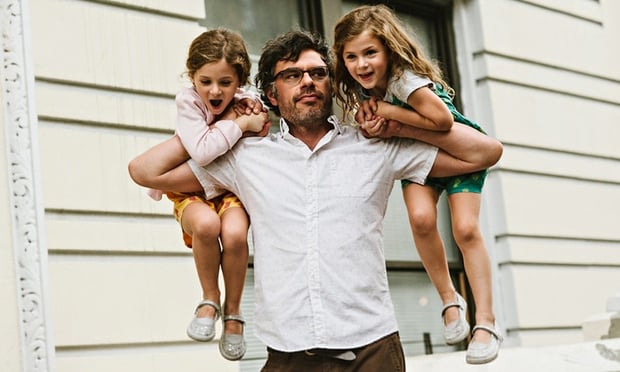