The middle of May means two things in television: the end of the network season, and the beginning of network upfronts for the fall. We’ve already covered CBS, NBC, Fox, FX, and The CW, here’s what ABC had to show when they took the stage, and thoughts on each trailer:

Back in the Game

Why are Maggie Lawson and an unshaven, homeless-looking James Caan starring in this? Back in the Game is about a woman (“emotionally damaged” by her father, by her own admission) whose All-Star softball career falls apart after she has a kid (seriously). Cann stars as her father, your cardboard cutter asshole, fitting right into that Kenny Powers archetype that was popular three or four years ago. It’s unfortunate to see the talent involved – the trailer’s a mish mash of disturbing physical humor (throwing baseballs full speed at people’s heads?) and misogynistic jokes (Maggie’s character calls one of her kid’s teammates gay) that is anything but appealing.

A woman (Hannah Ware) cheats on her attorney husband (Chris Johnson) with a man (Stuart Townsend) who is arguing a case against her husband. With a confusing, vague trailer filled with dramatic speeches, lots of longing looks, and some network side boob, the premise for Betrayal is anything but simple (Townsend’s character is married to his mob boss’s daughter) – and thoroughly unattractive. Created by David  Zabel (showrunner for Detroit 1-8-7, and former EP on late seasons of ER). It seems like a soap opera plot line was thrown together with a legal procedural with a one word title that fits snugly next to Revenge – and though America loves its melodramatic love triangles, Betrayal may be too convoluted for its own good.

After a number of failed pilots through his deal with Happy Madison, Adam F. Goldberg (former Community producer) brings his first series to ABC in the form of The Goldbergs and its unfunny, four and a half minute trailer. Set in the 1980s and starring Jeff Garlin and Wendy McLendon-Covey as the parents of the titular family, The Goldbergs promises to bring all that 80’s flavor and middling family comedy to your television sometime this fall.

Based on the British television series The Syndicate, Lucky 7 is about seven gas station co-workers who win the lottery and learn the pros and cons of what happens when you strike it rich. Is this is a format that can work for an entire season of one-hour episodes? There doesn’t seem to be much charm beyond “look at poor people getting rich”, which is a pretty thin premise for an hour-long dramedy.

The American adaptation of the Argentinian series Mujeres Asesinas goes something like this: SEX GUNS SEX SEX SEX SHOOTING SEX “I’m a tough women, who borders on bitchy but likes to get naked” SEX GUNS… Mexico! EXPLOSION “I don’t want to step on any toes, but I’ll blow off heads.” Created by Hannah Shakespeare (story editor on Bionic Woman and Ghost Whisperer, and writer of the John Cusack film The Raven), and “Executive Producer Sofia Vergara”, this looks like a basic crime procedural with a super violent pilot – aren’t you excited?

Easily the most-anticipated show of the fall, Agents of S.H.I.E.L.D. is Marvel’s attempt to take their blockbuster brand of action to the television with a show that promises to “investigate the bizarre” (not to mention somehow bringing Coulson back to life after his death in The Avengers). What else can I say that hasn’t been said already? Let’s just keep our fingers crossed for one of the characters to be Luke Cage.

For a comedy based around a gimmick, there’s a bit of promise to Mixology, even given the creative minds at the helm (Jon Lucas and Scott Moore, writers of The Hangover and The Change-Up). The entire first season takes place over one night, as 10 different ‘singles’ meet up in a bar, and their various backstories, friendships, and possible love interests all swirl together for a comedic concotion where “love will be served” (trailers words, not mine). Co-EP’ed by Ryan Seacrest, there are a lot of warning signs that Mixology isn’t going to live up to its promise – but if it does, this could be ABC’s best new show of the season.

Christian Slater and Steve Zahn as a pair of brothers who manipulate people for paychecks? Despite the charm of its leading men and the energetic trailer, I have doubts about the core philosophies of the show. If the show’s not willing to show the consequences of manipulations gone wrong – instead of relying on sobby endings where people get saved and everybody is happy. It’s a weird, weird concept, and it remains to be seen if there will be enough emotional levity to keep this show grounded.

Once Upon a Time in Wonderland

There’s a fervent fan base for Once Upon a Time, but is it big enough to support a second show full of low-budget special effects and public domain fairy tale characters? Pardon my snark here, but another series of magic, love, and well-known fairy tale characters all based around Alice “getting her heart back” isn’t as enticing as it might sound in a network boredom. Either way, it’ll be part of ABC’s attempt to revitalize their sagging ratings, which has seen them fall behind even NBC in key demographics.

One of the most frustrating things about network dramas in recent years is their attempt to cash in on popular trends (retro dramas like Pan Am and The Playboy Club) or stick to safe retreads (the handful of remakes, overseas adaptations, and spin-offs). Resurrection is an adaptation (of Jason Mott’s novel The Returned) and features all the caveats of a “television series event” – supernatural forces, dramatic swellings of music, well-known television actors with facial hair – but there’s a shitload of promise in its premise, about a town of people whose deceased loved ones begin returning to life. With no less than 8 producers credited to the show (including Brad Pitt, and Aaron Zelman, an Emmy-winning writer on Damages), there may be a lot of cooks in the kitchen here, but a wicked strong cast – Omar Epps, Kurtwood Smith, Frances Fisher) and an intriguing premise, Resurrection is easily the most promising dramatic pilot ABC’s had in recent memory.

Despite a thoroughly uninviting trailer (and awful title), I’m a little intrigued by Rebel Wilson’s television debut Super Fun Night. Labeled as the ‘anti-Sex and the City‘ where the nerdy, traditionally unattractive girls go ‘all out’ for wild adventures as they finally discover night life outside their own apartments. ABC’s known for crappy trailers, so it’s hard to tell if this is just going to be a non-stop joke fest without one-dimensional characters, or an well-rounded friendship comedy –  but people are already dubbing it the network version of Girls… so I guess that’s something. 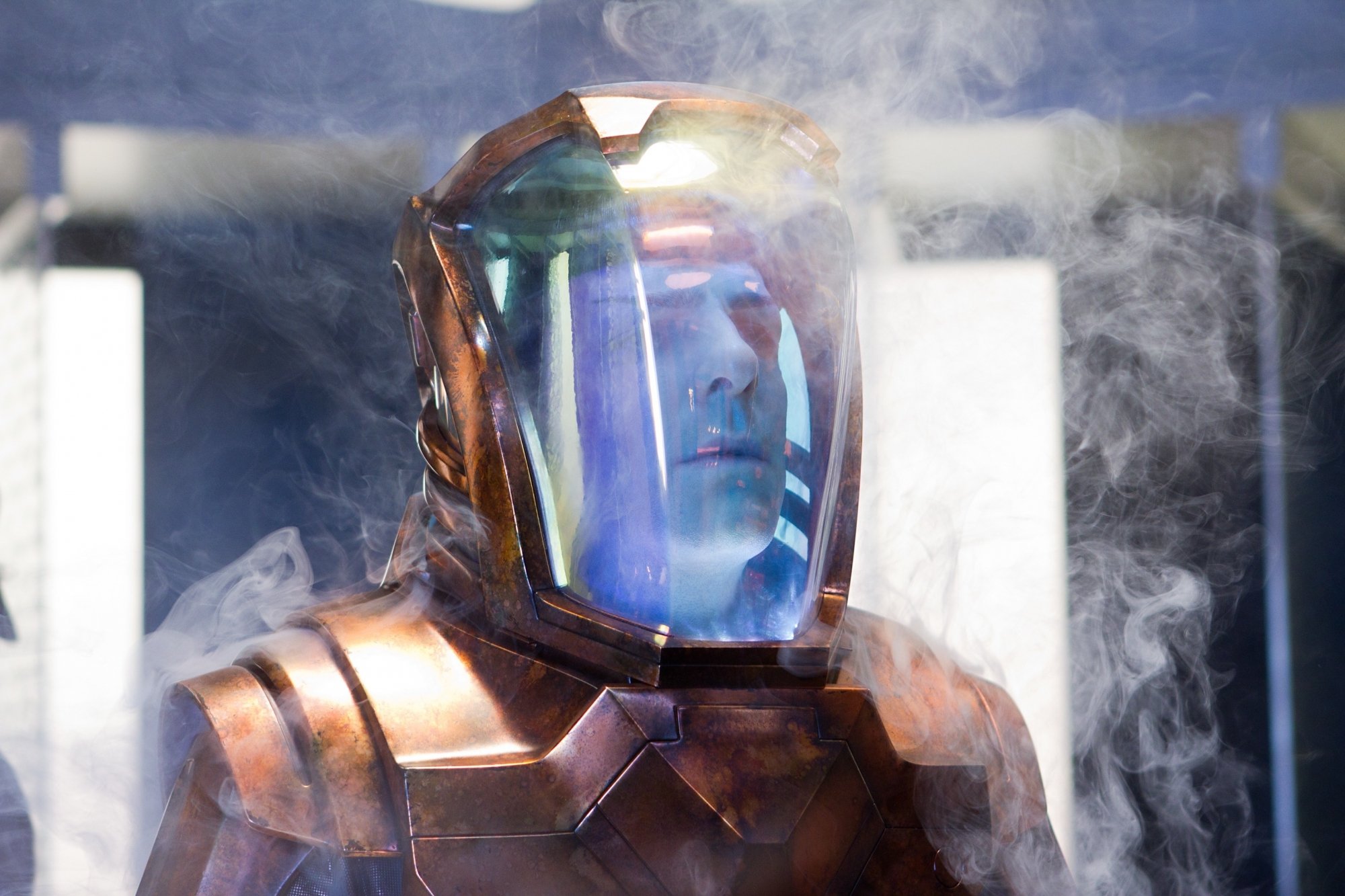 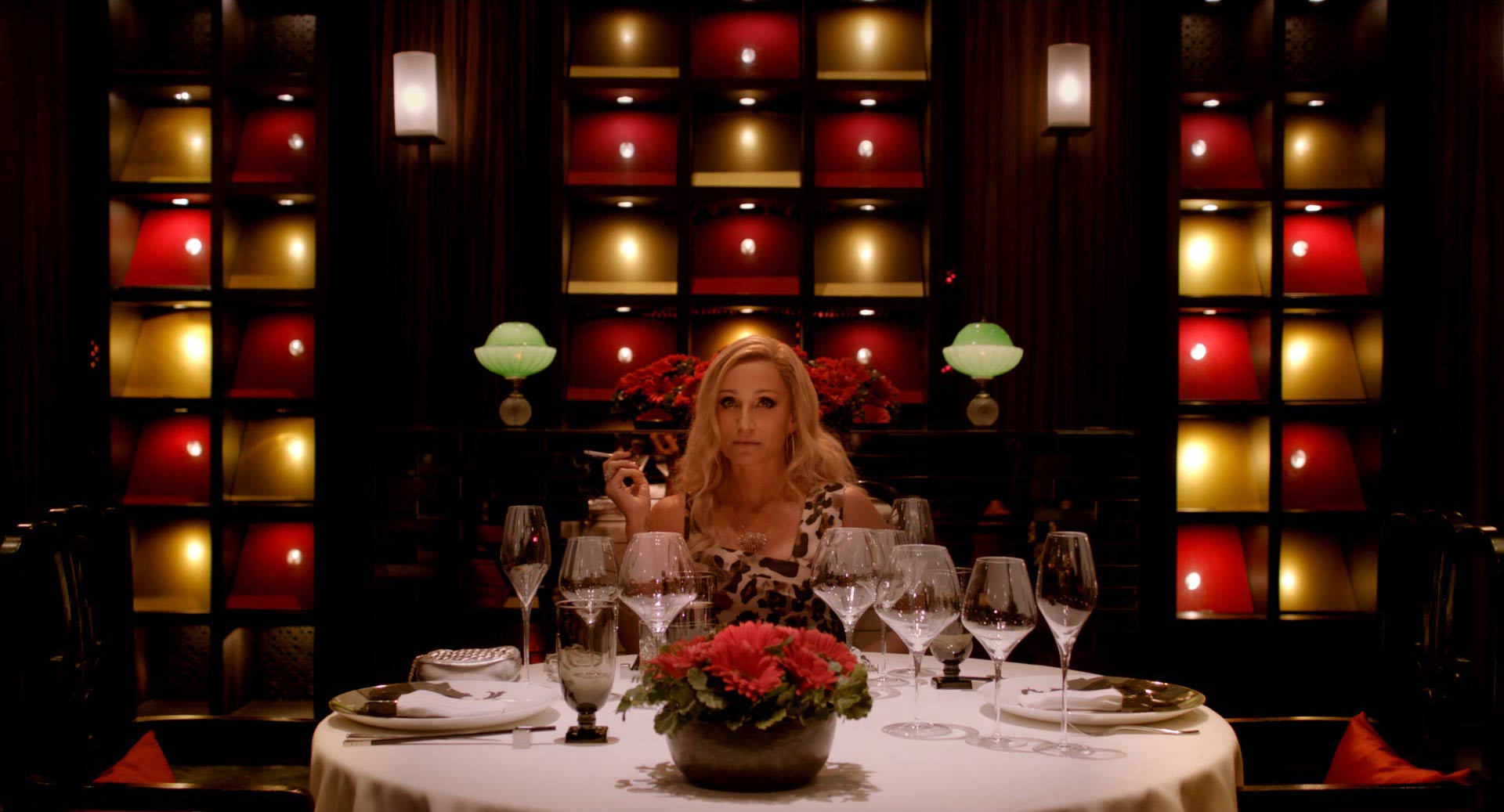