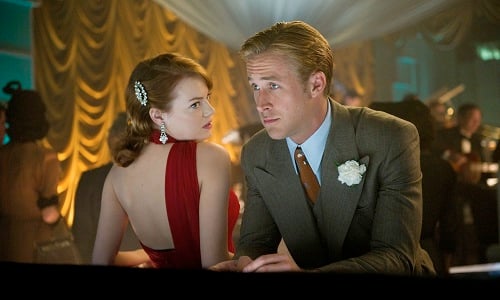 2009’s Zombieland, director Ruben Fleischer’s feature film debut, turned a lot of heads both critically and commercially by managing to be a fresh and engaging take on the well-worn horror comedy and zombie movie genres. Despite his follow-up feature, 30 Minutes or Less, also being classified as a comedy, Fleischer made the interesting choice to move completely away from the genre for his next project. Titled Gangster Squad, the movie is an adaptation of the Paul Lieberman literary serial, and stars Josh Brolin, Sean Penn, Ryan Gosling, Anthony Mackie, Nick Nolte, Giovanni Ribisi, Robert Patrick, and Emma Stone. A new trailer for the movie has now been released, and can be seen below. 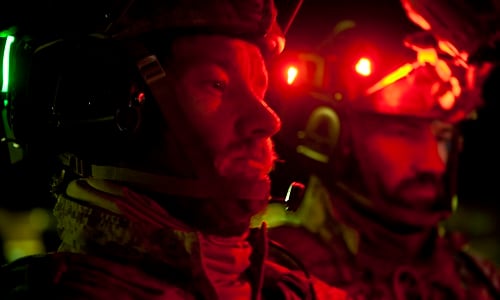 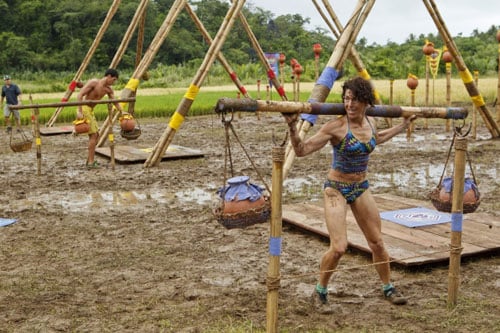