Today’s film is the 2008 short Next Floor. The film stars Jean Marchand, Neil Kroetsch, and Mathieu Handfield, is written by Jacques Davidts, and directed by Denis Villeneuve. Villeneuve has made a name for himself on the international film stage with movies such as Polytechnique and Incendies, and made his first foray into English-language feature films in 2013 with Prisoners. His newest feature, titled Enemy, opens in limited release in American theatres this weekend. 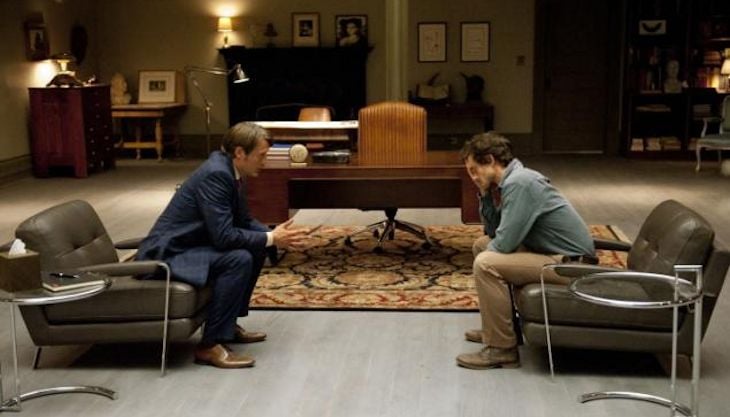