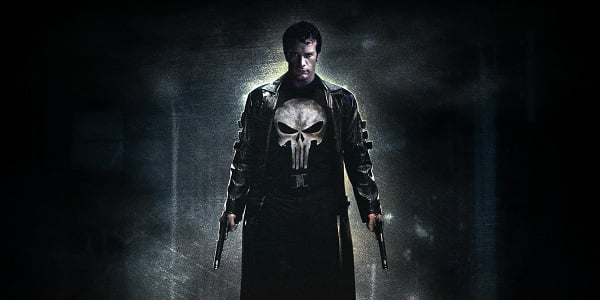 Today’s film is the 2012 short The Punisher: Dirty Laundry. The short sees star Thomas Jane reprise his role as comic book protagonist The Punisher, a role he had previously played in the 2004 feature length film of the same name. The film also stars Ron Perlman in a supporting turn, with direction from Gridiron Gang helmer Phil Joanou, and a script from newcomer Chad St. John.