Today’s film is the 2013 short The Signal. The film is written and directed by Marcus Stokes, and stars Doc Duhame, Casey Adams, Grace Phipps, and Michael Ealy. Ealy has made numerous film and television appearances over his career. He has been seen in movies such as Barbershop, Seven Pounds, and Margaret, as well as tv shows such as The Good Wife, Common Law, and Almost Human. His newest feature, titled Think Like a Man Too, opens in wide release in American theatres this weekend. 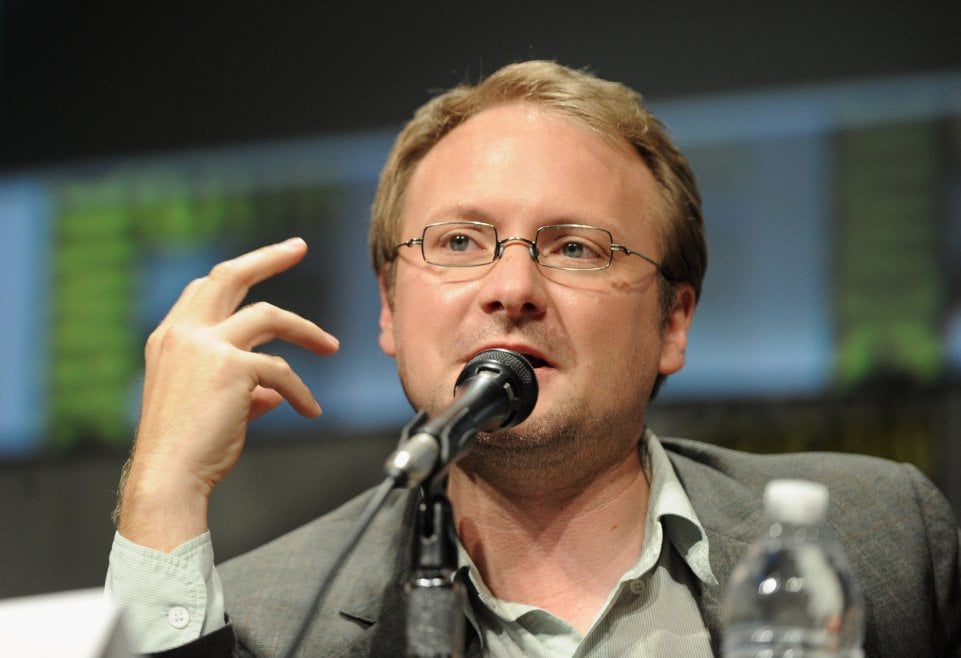 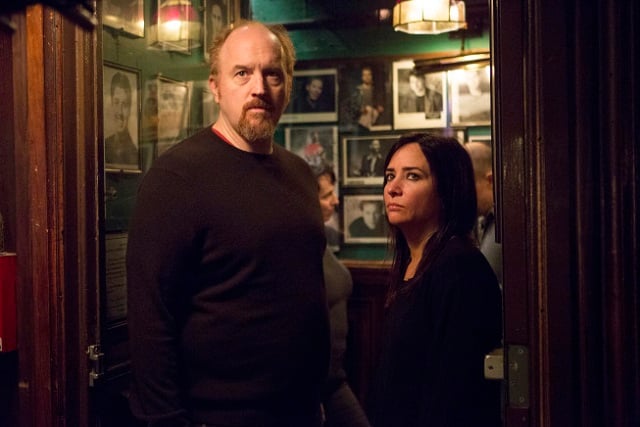