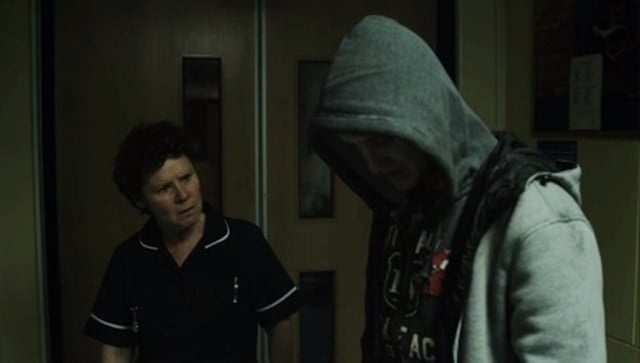 Today’s film is the 2010 short White Other. The film is written and directed by Dan Hartley, and stars Luke Oliver, Tom Felton, and Imelda Staunton. A veteran of both the big and small screen, Staunton has been acting for over 30 years, appearing in features such as Shakespeare in Love, Vera Drake, and Another Year, as well as playing the role of Dolores Umbridge in the Harry Potter movie series. Her newest feature, titled Pride, opens in limited release in American theatres this weekend. 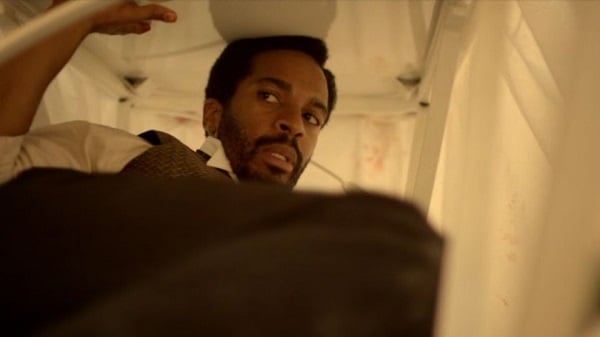 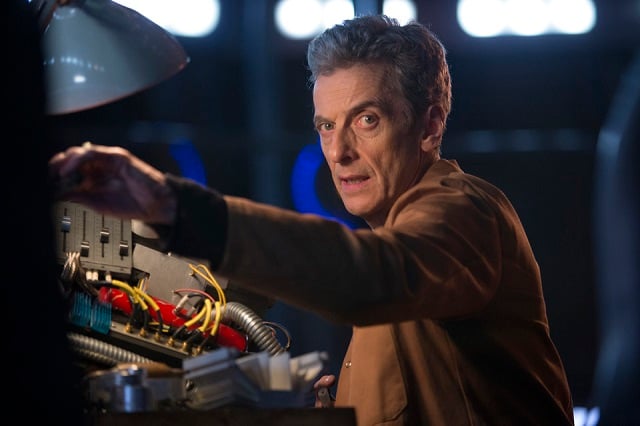