As they did last year, this year on Wed, 7/11 Warner Bros. TV will be screening several pilots for the upcoming TV season. They will be showing 5 pilots from 6-9:45pm in Ballroom 20. Here are the basics: 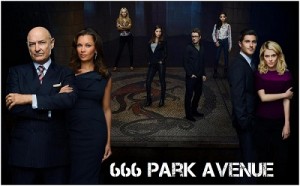 666 Park Avenue– Terry O’Quinn is married to Vanessa Williams and the two own a building with a dark past. In the pilot, they bring in a new couple to run it. Based on a book series, this will air Sundays at 10pm on ABC this fall. 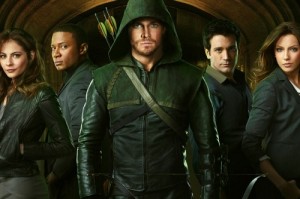 Arrow– Young billionaire Oliver Queen gets marooned for 5 years and, when he returns home, he takes on the persona of the Green Arrow. This will air Wednesdays at 8pm on the CW this fall. 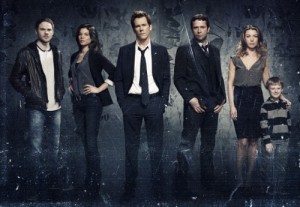 The Following– Kevin Bacon plays an ex-FBI agent brought in to help find James Purefoy’s serial killer. This will air Mondays on FOX and is being held for midseason. 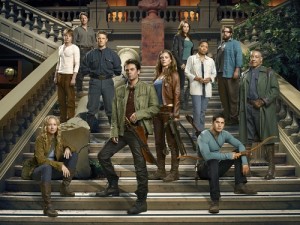 Revolution– A family tries to survive in a post-apocalyptic world in which all tech has suddenly stopped working. Created by Eric Kripke with Bad Robot and Jon Favreau, this will air Mondays at 10pm on NBC. 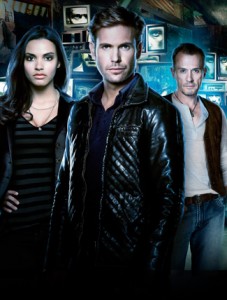 Cult– A journalist/blogger and production assistant investigate a series of disappearances, including that of the journalist’s brother, which are tied to a TV show called “Cult”. Created by Rockne S. O’Bannon, this will air on the CW and is being held for midseason.