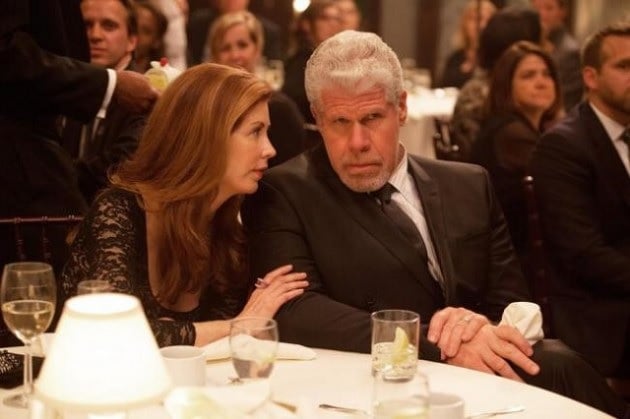 Over the past few years, the quantity of original streaming content has increased substantially, as a number of online sources that provide access to movies and television shows from other channels have decided to produce their own series. While Netflix is the most prominent name in the market, Amazon has been one of the more high-profile entries, making a big splash with their 2014 series Transparent, as well as the show Bosch earlier this year.

Now Amazon has announced their next series and released a trailer for it. At the San Diego Comic-Con, the streaming service held a panel for its upcoming show Hand of God, and announced that it would premiere in the fall. The show is created by Burn Notice scribe Ben Watkins, and stars Ron Perlman, Garret Dillahunt, Andre Royo, and Dana Delany. The series synopsis is as follows.

A morally-corrupt judge suffers a breakdown and believes God is compelling him onto a path of vigilante justice.

The trailer for the series can be seen below.

There’s a thin line between obsession and madness. All episodes streaming this fall on #AmazonPrime. https://t.co/VPCRsuuM1b