Home
Entertainment
SDCC 2015: Watch the first clip from the next ‘Sherlock’ special
Prev Article Next Article 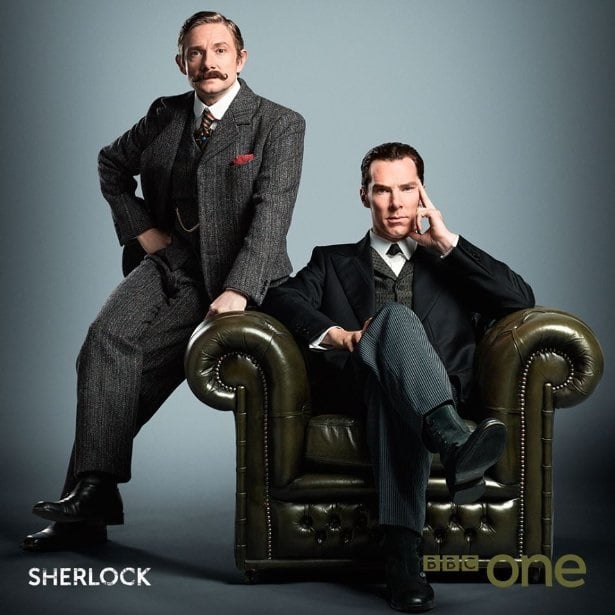 Over the past decade, the enduring popularity of classic detective character Sherlock Holmes has proven itself time and time again, both on the big and small screen. One of the most popular modern incarnations of the creation of author Sir Arthur Conan Doyle has been in the BBC series Sherlock. Created by Steven Moffat, the show is set in modern day, and stars Benedict Cumberbatch as the titular character, with Martin Freeman as his sidekick and confidante John Watson.

The show’s next episode, however, will come with a twist, as it will be set in Victorian London, the time period in with Doyle’s novels were set. While an airdate for the new episode has yet to be set, at the show’s panel at San Diego Comic-Con, a clip from the episode was released. The clip can be seen below.