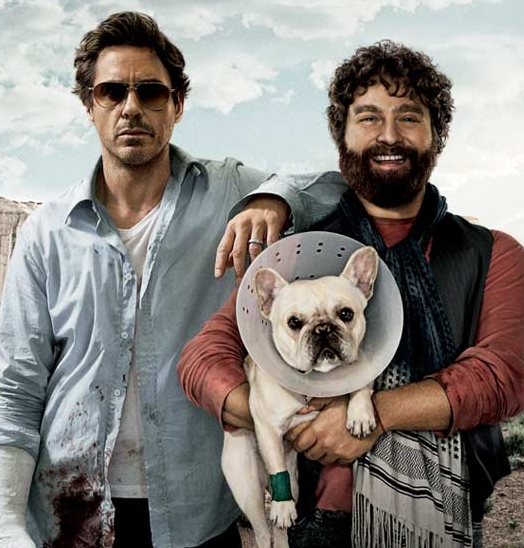 With a very bleak year for films, Todd Phillips’ Due Date seems to be the movie to help bring some life back into the end of the year. Apple has just released the second trailer for Due Date and this film looks to be in the same style as The Hangover with an obvious resemblance to Planes, Trains, and Automobiles. Robert Downey Jr. must make it home in time for the birth of his son as adventure ensues with Zach Galifianakis on a road trip adventure across the country.

Due Date will be released on November 5, directed by Todd Phillips (The Hangover and Old School), and also stars Jamie Foxx, Danny McBride, and Michelle Monaghan. Although, Galifianakis’ character seems too familiar to Alan from The Hangover, he does play the typecast well and hopefully he won’t get as overplayed as Michael Cera.

Zach Galifianakis and Robert Downey Jr. are a pair most unlikely to be in a movie together, but that is what will make this film so great. I think these two will have great on screen chemistry and make this a memorable film.