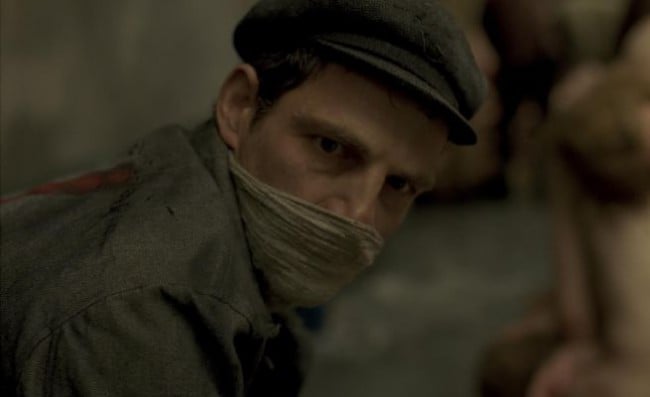 After wowing audiences at the Cannes Film Festival, the first trailer for the Hungarian film, Son of Saul, dropped on Thursday. The film is directed by László Nemes and stars Géza Röhrig, Levente Molnár, and Urs Rechn.

Son of Saul takes place in the horror of 1944 Auschwitz where a prisoner forced to burn the corpses of his own people finds moral survival upon trying to salvage from the flames the body of a boy he takes for his son.

The film was one of the favorites coming out of Cannes with our own Zornitsa Staneva saying that it “is likely to be the most singularly indispensable film of this year’s festival, dwarfing the rest of the contenders so far with its perfect dose of humane intelligence and magisterial execution.”

Son of Saul is expected to be released later this year by Sony Pictures Classic. 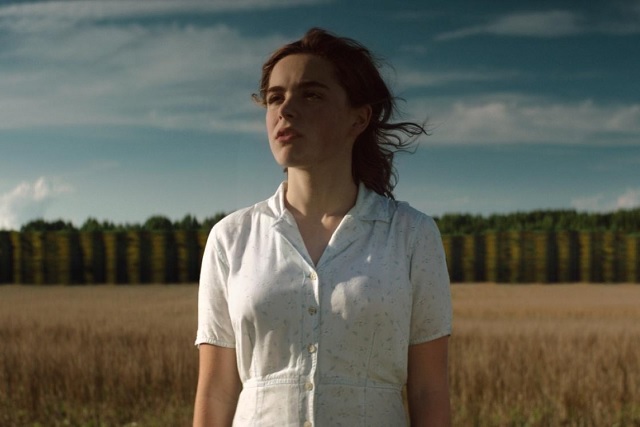 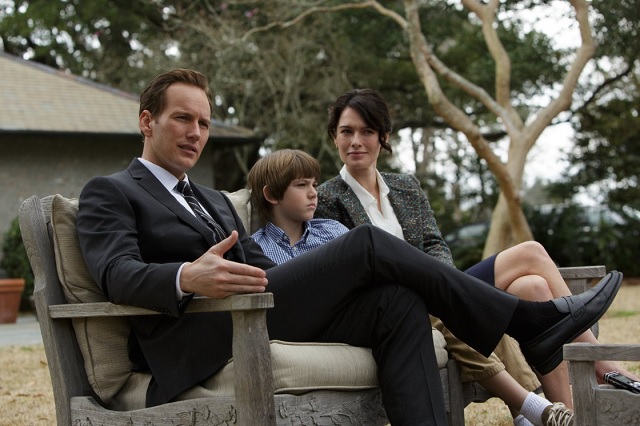