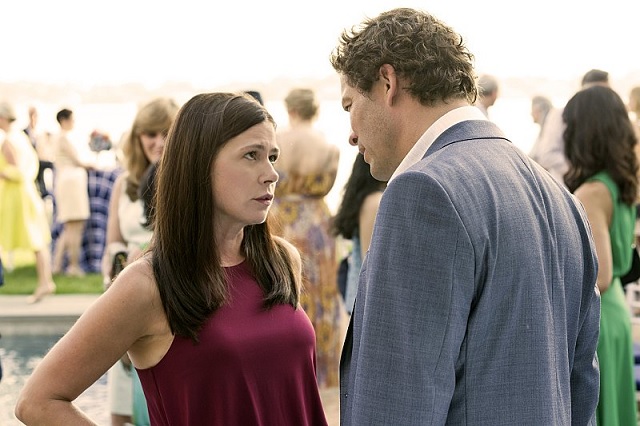 Among one of the more acclaimed new shows last season was the Showtime relationship drama The Affair. Created by the In Treatment team of Hagai Levi and Sarah Treem, the series’ first season went on to win a Golden Globe for best Drama, with lead actress Ruth Wilson taking home another award on the same night for Best Performance by an Actress in a Television series.

The show was soon renewed for a second season, which is now poised to return in the fall, with a major change. While the structure of the first season meant that the story of the unfolding events was told from two perspectives, the new season will expand the viewpoints to tell the story from four different perspectives, adding in Helen and Cole’s viewpoints to the series. Ruth Wilson is poised to return once again, joined by Dominic West, Maura Tierney, and Joshua Jackson, and a new trailer for the upcoming season has now been released. The trailer can be seen below, and our reviews of the first season can be read here.