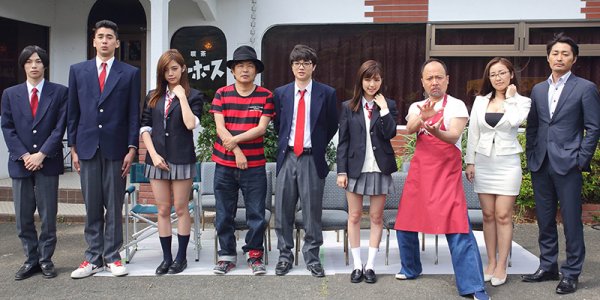 American may be inundated with big screen Hollywood Superhero blockbusters, but it doesn’t compare to Japan’s film industry which is releasing adaptations of popular manga series at an incredible rate. Maverick director Sion Sono (Love Exposure, Suicide Club), is one of the unique voices in modern cinema. The man is making a thunderous return to Fantasia this year with an unprecedented three films (Shinjuku Swan, Love & Peace and Tag), but if that wasn’t enough, the prolific director has another film coming out later this year in Japan. The Virgin Psychics has already been made into a successful TV show consisting of 12 episodes, one of which was directed by Sono, but now, a big screen adaptation of the popular manga will be released this September. With Sion Sono at the helm, big success is likely to follow. 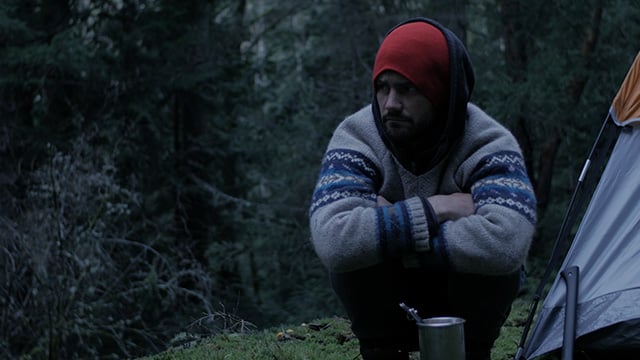 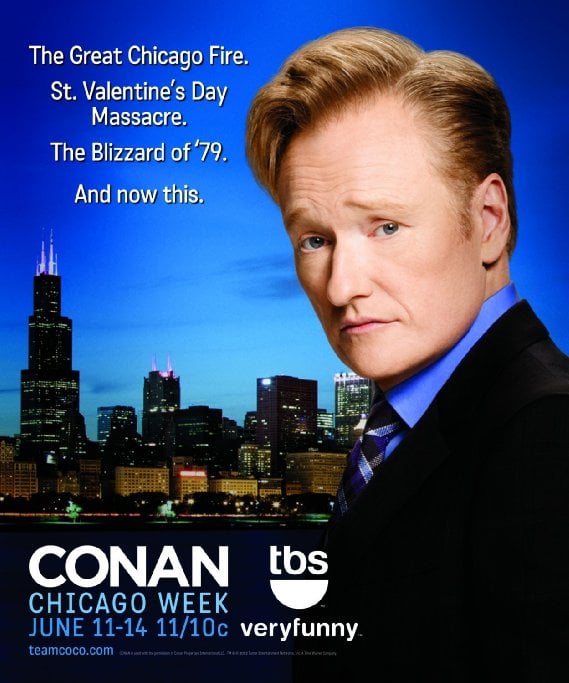