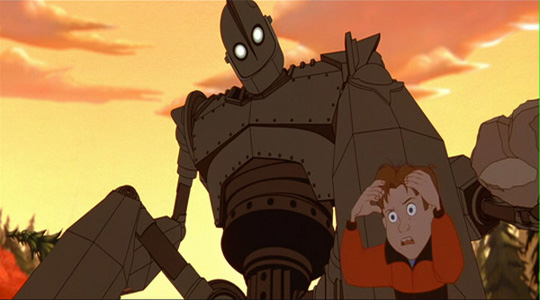 For the inaugural episode of Sketchy, we discuss The Iron Giant. Directed by Brad Bird, the 1999 film follows the relationship between a boy and an alien robot that crash lands into the coast of his hometown in Maine. Hosts Ryan Clagg, Matt Newcomb and Richard Thornton review the film and get sidetracked as they remember stories surrounding the details of the film. Enjoy! 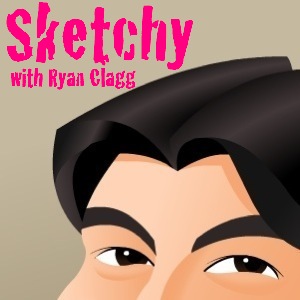