Even though it’s November now, we’re still not done with October-Themed Halloween Month. So, Sketchy keeps it goin’ with the “Beetlejuice” animated series. Later there’s a game, but we start the episode discussing the movie “Gravity,” and it has nothing to do with anything. Enjoy! 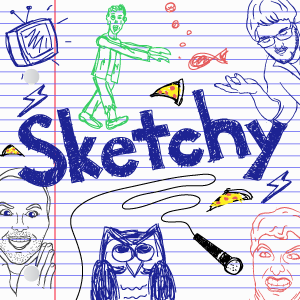 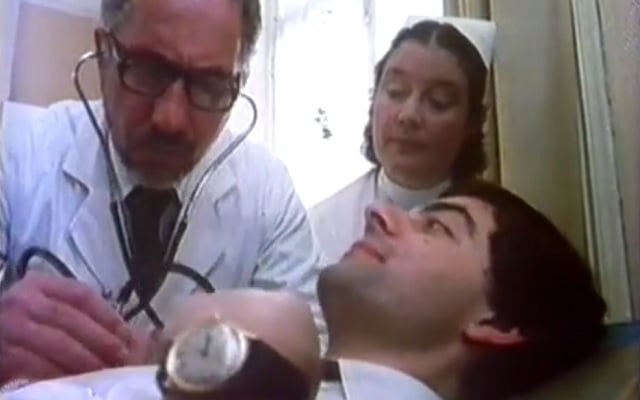 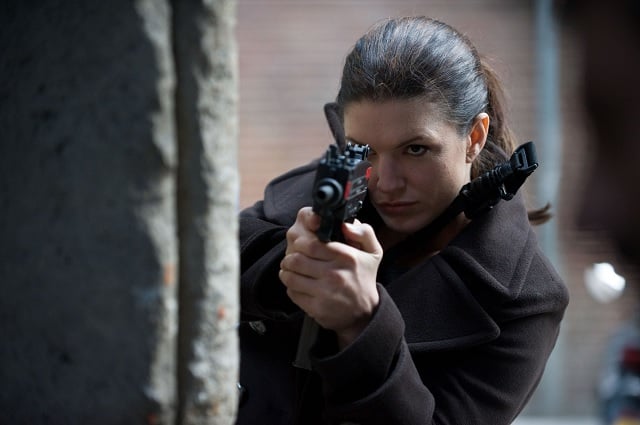