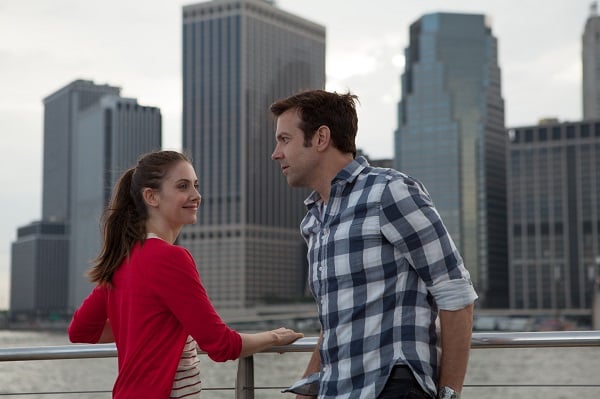 Sleeping with Other People
Directed and written by Leslye Headland
USA, 2015

Lesyle Headland’s Sleeping with Other People is a R-rated romantic comedy that suffers from being a little too in love with itself but hits a few notes of authenticity and elicits enough raucous humor to make it a mostly worthwhile exercise in deciphering how love and sex fit together. Many years after losing his virginity to Lainey- Jake finds her again at a meeting for sex addicts and they begin a passionate friendship filled with over-sharing, co-dependency, and laughter. If you already think that the title is lacking nuance- you’d be right. It downplays the fact that only one of them has a problem directly with monogamy and the other one is hung up on one person in particular. Yes, they fill the gaps of meaning in their lives with sex but both still are seeking meaning from the relationships they engage in. This film is extremely mild in it’s depiction of compulsive sexual habits (for the real deal seek Shame) and instead explores if straight, modern day women and men can be friends without sex getting in the way. The director decidedly tells us they can’t and describes it as “…When Harry Met Sally for assholes” which pretty much hits the nail on the head. It’s not that this cinematic couple acts exceptionally deplorable but rather that they are callous or clueless in assessing what they sincerely need in a partner and so make the same mistakes time and time again.

There are quite a few explicit jokes that fall flat but a dozen or so uniquely intimate moments that are salacious in a way that is both funny and provocative. A scene involving a lesson in pleasure explained in graphic yet practical terms with a bottle gets away with a lot, evolves the central relationship and sustains the awkward tension for an obscene amount of time. It’s an accomplishment in itself and makes you long for the rest of the movie to push the same buttons.

There’s no doubt that Sudeikis and Brie are charming but there are times that the film too overtly spotlights how attractive they’re supposed to be coming off. By hyperfocusing on Brie’s body and how suave Sudeikis delivers his commentary on sex- there’s a certain messiness of truly knowing someone on a day to day basis that gets brushed under the rug. Lainey is repeatedly told by multiple people that she “looks great” and Jake annoys his best friend Xander (Jason Mantzoukas) by coming on to nearly every woman he meets. A scene where Jake tries to casually go lingerie shopping with Lainey is cute but way too obvious in what it is trying to accomplish and practically screaming for us to admire Jake’s restraint. As much as the movie asks us desperately to see Lainey as more than a sex object and Jake as more than a “boys will be boys” sort of guy- it relies heavily on these stereotypes for the majority of laughs. The story’s strength comes from how the two are unable to functionally maintain relationships with other people but are somehow incredibly muddled about their deep, mutual affection for one another. An OBGYN (a mustached Adam Scott) has strung Lainey along for years without any intention of getting truly serious. Lainey is hung up on his every text and lack of inaction. Jake cheats on a woman when he knows he no longer wants to be with her and by doing so, cowardly gives the girl the reins to break up with him.

A more substantial movie about relationships would have taken some of the shiny veneer off the bright, New York city lifestyles involved and given this couple a few more topics to discuss outside of the relationships they don’t want to be in. It’s clear that even though they have an openness and camaraderie that is rare- the movie gets stalled with its own obsession with aesthetics and under-develops what topics beyond sex that the characters are interested in. Sleeping with Other People verges on being an important film about love but inadvertently upstages the power of its intimate moments by over-emphasizing physicality, possessiveness, and wrongly assuming that the only topic men and women want to talk about is sex. 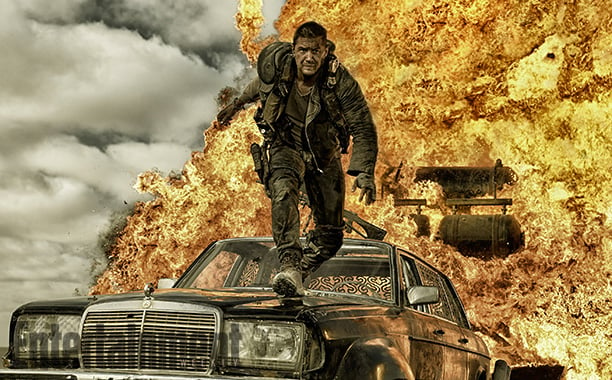 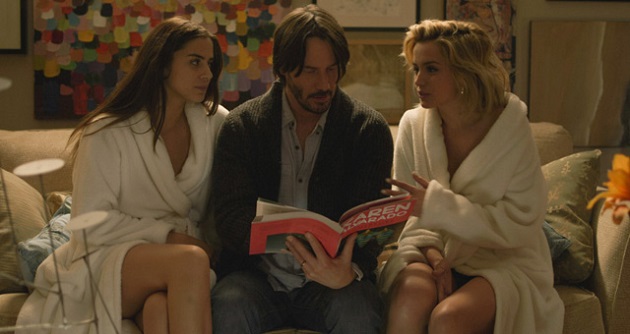