“Call it a comedy, a drama, or a tragedy, anyway or every way, Slumdog Millionaire is great.” By Tom Desmond

Fox Searchlight Pictures and Warner Brothers Pictures present, in association with Celador Films and Film4, Danny Boyle’s Slumdog Millionaire. The screenplay was written by Simon Beaufoy. The picture stars Dev Patel, Freida Pinto, Anil Kapoor, and Irfan Khan. At the time of this review the film runs 120 minutes and has not yet been rated by the MPAA. The content as seen in my screening would suggest an MPAA “R” rating for scenes of torture and violence.  The film is in Hindi and English with English subtitles.

A young man, Jamal, who grew up an orphan on the streets of Mimbai, India, gets on the Indian version of Who Wants to be a Millionaire to try to contact his girlfriend. He ends up defending himself against fraud charges brought by the host of the show who thinks that there is no way a “slumdog” could know all the answers that he does. How Jamal knows each answer is shown in flashbacks from his tough, dramatic, and tragic youth.

Expertly crafted, Slumdog Millionaire has crisp and fast-paced editing by Chris Dickens (Shaun of the Dead, Goal!, and Hot Fuzz) as well as wonderful shot compositions by Anthony Dod Mantle (Dogville, Millions, and The Last King of Scotland). The film includes few name actors and the young actors who play the younger versions of the three main child characters are superb – a true credit to Boyle’s direction of the film.

Slumdog Millionaire opens with the 18 year-old Jamal taking a beating and being interrogated about his cheating. The beating gives way to electrocution torture and forcing Jamal’s head under water in a small bucket. Jamal swears he has not been cheating, so the local police inspector asks how a slumdog could know all the answers to the questions presented. There is an air of contempt in both the police station and on the television show stage as the show is replayed while the questioning continues. The Who Wants to be a Millionaire show is being replayed on tape for the questioning. As each question is asked, Jamal’s memory of his life takes us on a roller coaster ride through his life and the horrors he has seen growing up on the streets without any family but his older brother and a girl his age. The three are inseparable until fate tears them apart.

Character development is finely executed as we learn to know Jamal, his brother, and Latika, the young girl who Jamal loves after he allows her to join he and his brother in some shelter from a monsoon-like rain storm. We also understand the perspectives of the police inspector and the game show’s host. The interplay of these characters and other lesser personalities who come and go through the story fill the screen with laughter and trauma alike. Funny, gut-wrenching, and tragic, Slumdog Millionaire is the story of a boy committed to the one he loves. They have been through unimaginable things together and whether she likes it or not, Jamal is determined to rescue Latika from her difficult situation.

I have heard some complain about the ending of the story. Can you predict what is going to happen? Maybe, but in my mind’s eye, the end was a very satisfying way to close this story of an unimaginably horrid childhood. Slumdog Millionaire was, in my opinion, the best of the fourteen features I saw in Telluride this Labor Day Weekend. 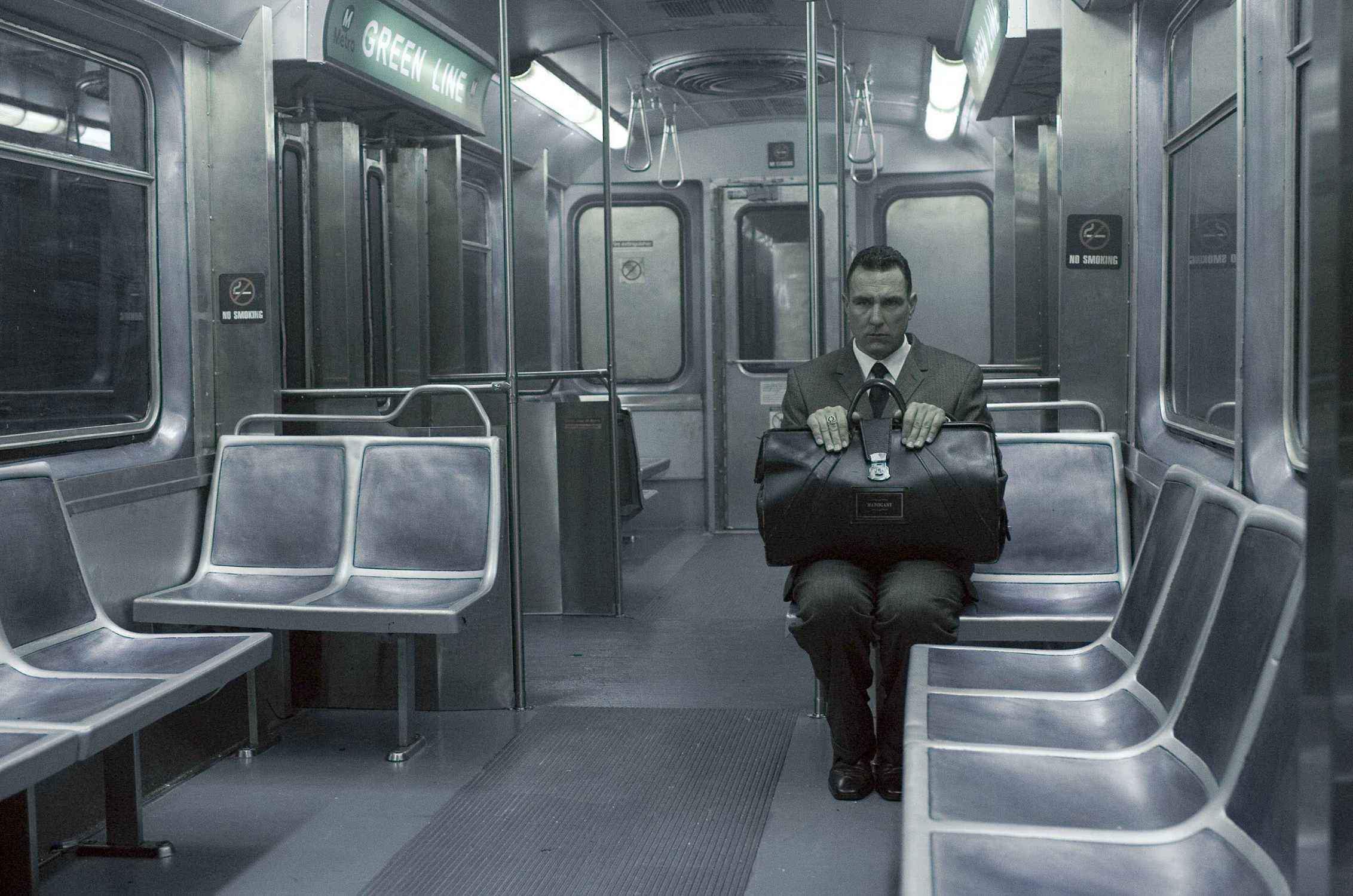