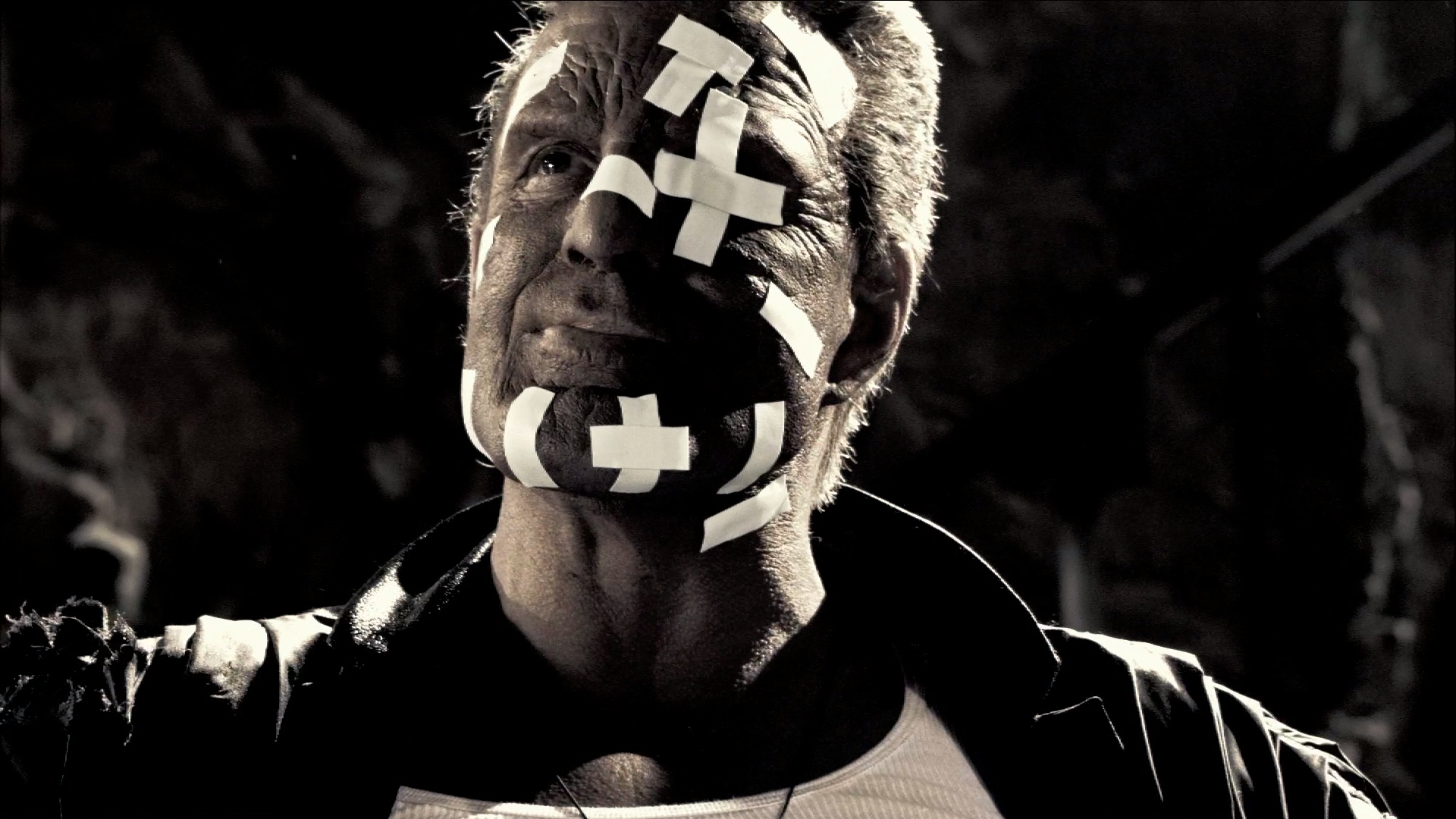 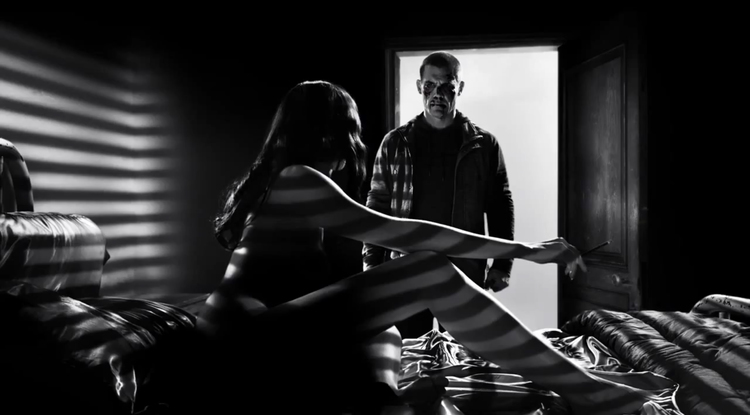 When Sin City was released, it was a remarkable achievement – a comic book adaptation that didn’t look or feel like every other comic book adaptation release before it. It was bold, daring, fast-paced, and visually inventive. The 2005 original generated $158 million worldwide, and now nine years later, the sequel is a box office bust. This week on Sordid Cinema, guest Cody Lang joins us to discuss why Sin City: A Dame to Kill For is not only a box office bomb, but critically panned. We’ll let you know if we agree with these critics and later in the show, we also take some time to discuss the latest crime series by Ed Brubacker titled, The Fade Out, as well promote the films by director Mark Rappaport. Rick also discusses why Five Nights at Freddy’s may be the scariest game you’ll ever play, and Edgar tells us why we should all be watching Nickelodeon’s Teenage Mutant Ninja Turtles animated series. All this and more.