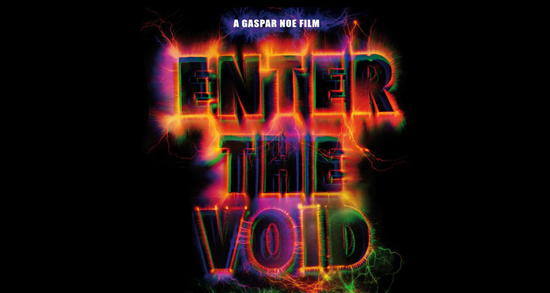 Argentine Gaspar Noé might not be the cinema world’s most prolific provocateur, but he’s certainly one of the most vigorous. After a long stint helming short films, he burst onto the scene with 1998’s caustic I Stand Alone, which chronicles the life and times of a troubled butcher / ex-con in early 1980s France. 2002 saw the release of Irreversible, one of the decade’s most polarizing and controversial films, a rape-revenge tale told, naturally, in reverse. Noé has finally returned with Enter the Void, an ambitious, 240-minute first-person feature that transcends all boundaries of time, space, and good taste. Rick, Justine and Simon braved all three of Noé’s flicks this week so you don’t have to.