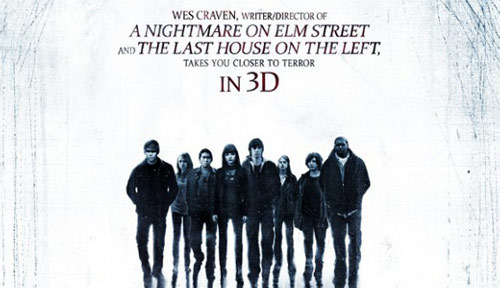 Horror auteur Wes Craven makes films torn from the nightmares of the collective unconscious. Unfortunately, our collective unconscious is full of creationists and Tea Partiers and the people who go to Maury Povich tapings, so a lot of what we dream about when half asleep is actually really stupid. Accordingly, while Craven has made some brilliant films, a chunk of his output hasn’t really struck a chord as resonant as Scream or A Nightmare on Elm Street. Tonight on Sound on Sight, we take a look at three of Craven’s lesser known films: urban fairy tale The People Under the Stairs, voodoo thriller The Serpent and the Rainbow, and comic book adaptation Swamp Thing, about a scientist who turns into a vegan turd. We’ll also review Craven’s latest film, the 3D slasher My Soul to Take.

The Monsters – Creature from the Black Lagoon