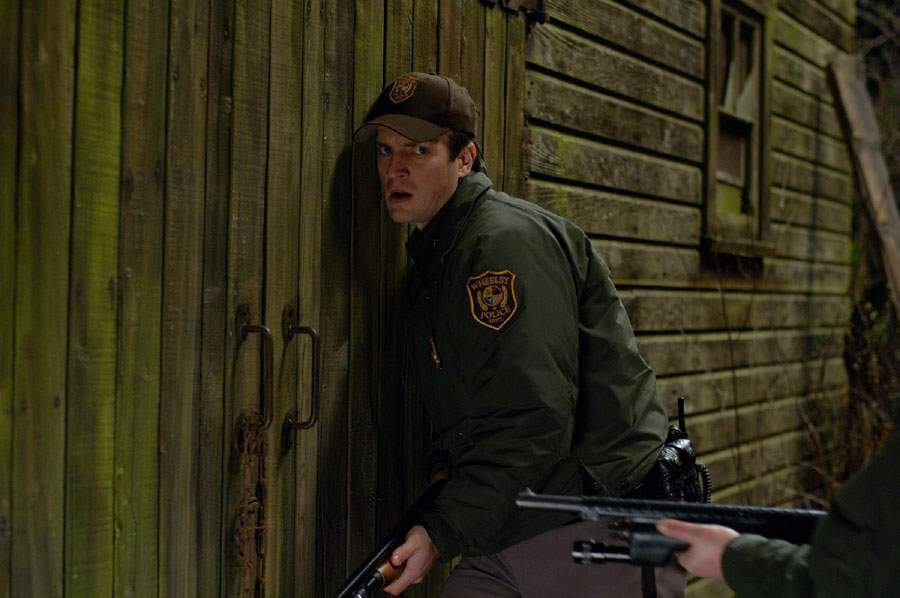 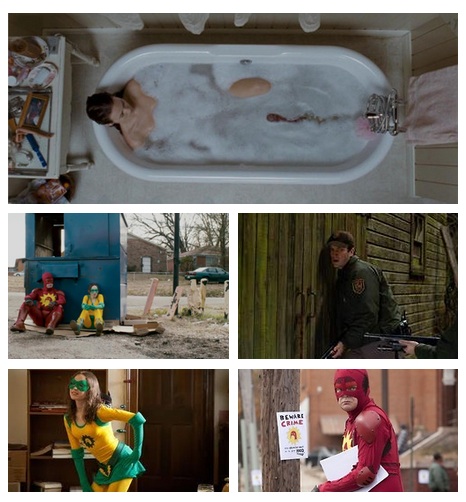 James Gunn began his career in filmmaking with Troma Entertainment, for whom he wrote and co-directed Tromeo and Juliet. After contributing to several other films for Troma, he wrote, produced and performed in his own superhero comedy, The Specials, directed by Craig Mazin. In 2010, Gunn returned to the world of non-comic-book-superheroes with Super. The film recently played at the Fantasia Film Festival and on that same week was released on DVD and BluRay; so we’ve taken this opportunity to finally review it, alongside Gunn’s directorial debut, the splattery horror-comedy Slither.