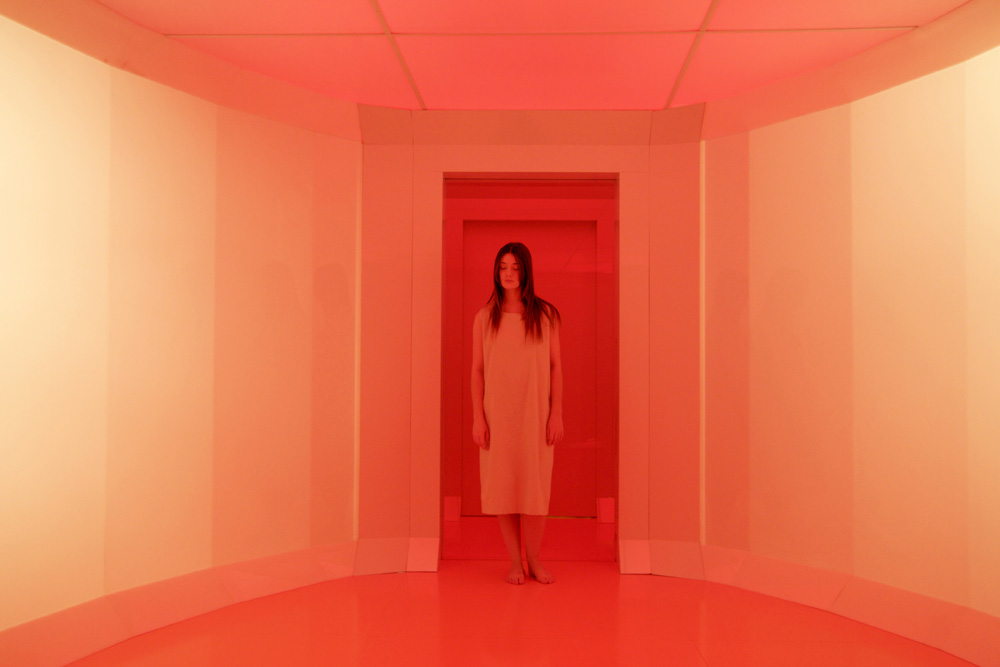 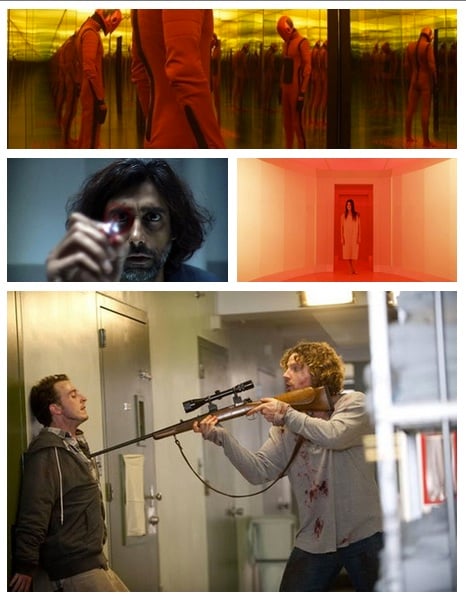 The line up for the Fantasia Film Festival had so many great films this year, that we are still playing catch-up, even a month after the festival has ended. On this episode of Sordid Cinema, Simon, Rick and Justine sit down and discuss three of the best Canadian genre films of the year, starting with Panos Cosmatos’s Beyond The Black Rainbow, moving on to The Corridor by director Evan Kelly and ending with You Are Here from director Daniel Cockburn.