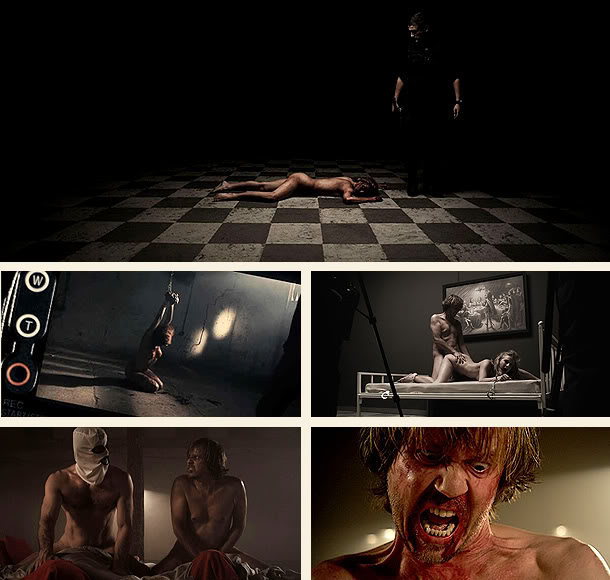 The Serbian spotlight at last year’s Fantasia Film Fest was not for the squeamish, and with Fantasia about to kick off again in a week, we decided to republish one of our podcast specials from last year’s event. Actually, in the case of two of its films, it might not be fit for viewing by conscious beings – making it perfect fare for the deranged cousin of Sound on Sight we like to call Sordid Cinema. The two films in question: Life and Death of a Porno Gang, a mock-doc chronicling just what the title implies, and particularly the film actually titled A Serbian Film, a similarly inclined but considerably more gruesome take on sex, pornography, death, and moral degradation. On a somewhat lighter note, though reflecting some of the same themes, is the hormonally charged fairy tale Tears for Sale. Fair warning: this hour may describe a number of base and cruel acts. Moreso than usual.