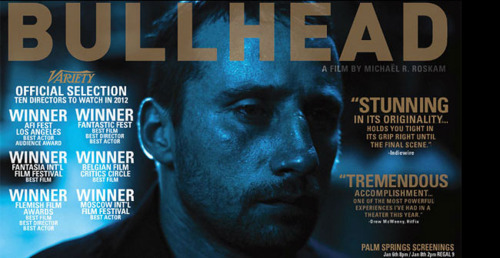 Fantastic Fest is one of the biggest film festivals in the states. Held in Austin Texas at the Alamo Drafthouse, the event screens nothing but the best in genre films. We’ve been reporting from the festival since 2009, but for the first time on the Sound On Sight podcast, we’ve decided to dedicate a full show to the event and review two of the better films that screened this year. First is the unrelentingly grim and terrifying Snowtown, the directorial debut of Justin Kurzel. The second film we review is also a first time feature, by writer/director Michaël Roskam – Bullhead is a disturbingly visceral art-house drama and one the most original crime pics in recent memory. All this and more.

The Greenhornes – “Shame And Misery”