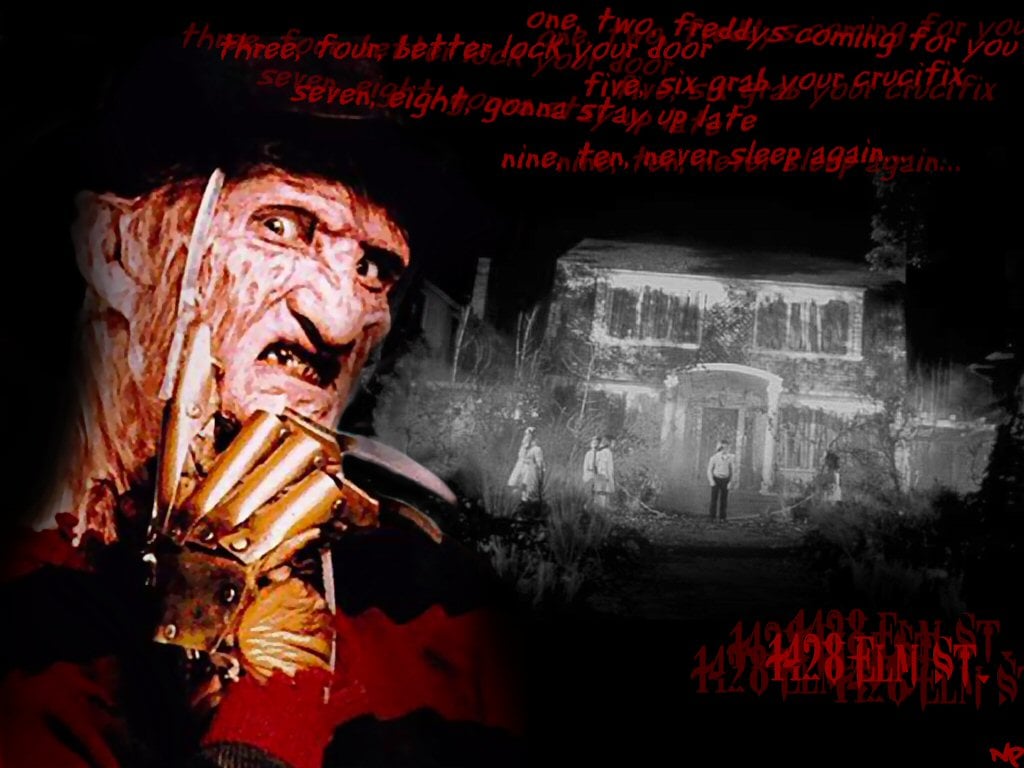 With the anticipation of Wes Craven’s Scream 4, set for release this week, I felt it would be a good time to republish our Nightmare On Elm Street special. Detroit Burns, Ricky D and special guest John Morrell look back at the odd numbered entries into the franchise and discuss the myth that the even numbered sequels were all indeed awful, while the odd numbered films still hold up to this day. Finally we end the show with a review of last year’s remake staring Jackie Earle Haley.