Following the Cannes Film Festival, the Cannes President laid down the law about critics on their cell phones before, during, and after screenings, saying that Twitter was hurting film criticism. We invited Sound on Sight Editor in Chief Ricky D (first ever guest!) to discuss whether the social media platform is a good or bad thing for the industry. Plus, we’re really excited for the Sicario trailer, and we’re not so crazy about Carolina Panthers tackle Michael Oher in our WTF of the Week. Unless we’ve decided Twitter is a bad thing, be sure to follow us @zdennis24 and @brianwelk, and subscribe to SOS This Week on iTunes.

WTF of the Week: Michael Oher doesn’t like The Blind Side 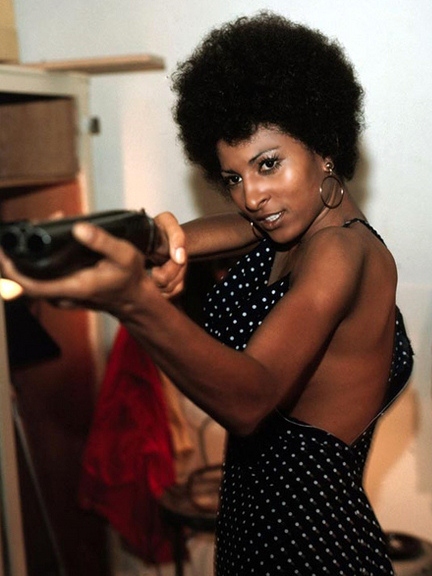 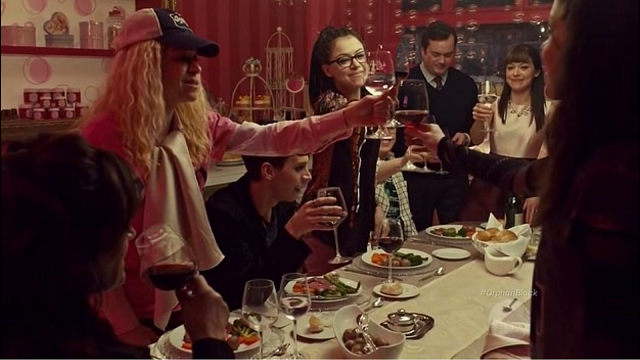