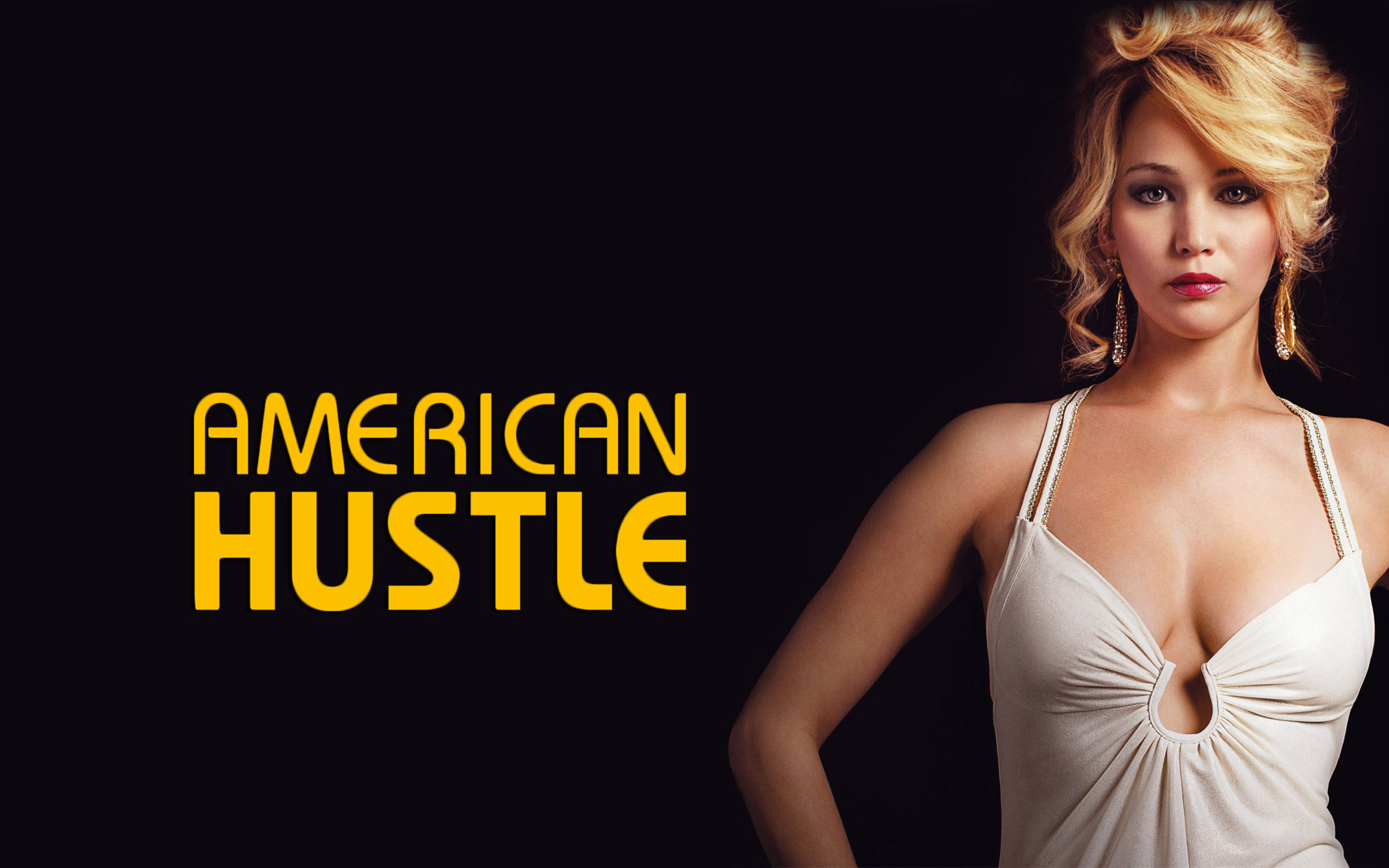 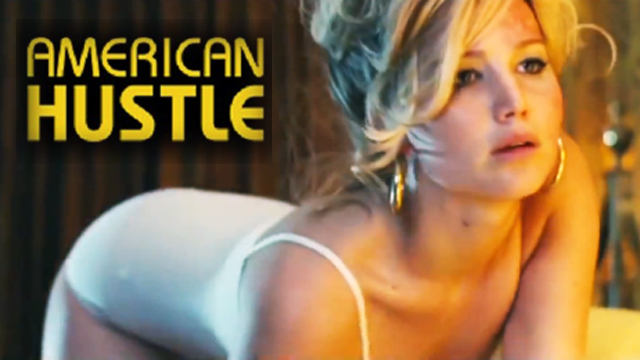 “Some of this really happened,” says an opening title to David O’Russell’s latest pic, American Hustle. The script by Eric Singer, written some years ago, and later revised by O’Russell (who initially came up with the title American Bullshit), is loosely based on the ABSCAM scandal of the late ’70s and early ’80s. It tells the story of brilliant con man Irving Rosenfeld (Christian Bale), who along with his equally cunning and seductive British partner Sydney Prosser (Amy Adams) is forced to work for a wild FBI agent Richie DiMaso (Bradley Cooper) who pushes them into a dangerous world of Jersey powerbrokers and mafia. Like David O. Russell’s previous films, American Hustle defies genre, but will we like it as much as we liked The Fighter, Three Kings and to some extent, Silver Linings Playbook? Guest Kate Rennebohm joins Ricky D and Jost Spiegel to discuss Russell’s exemplary career making movies about quirky people.