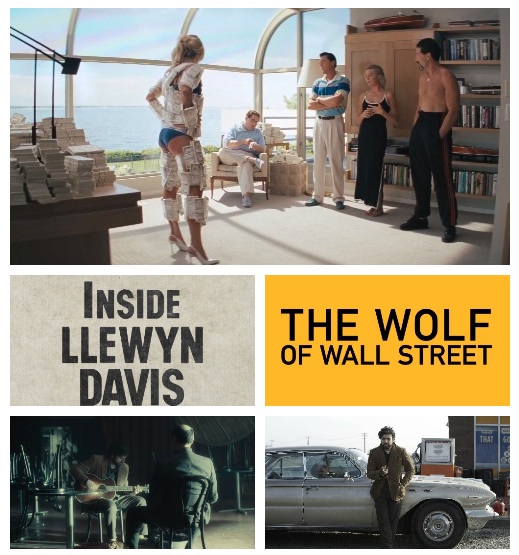 After his unexpected kid-friendly 2011 hit Hugo (his first PG movie in two decades), Martin Scorsese returns with The Wolf of Wall Street, a toxic depiction of the American Dream at its most extreme and amoral. Josh Spiegel, Simon Howell, myself (Ricky D) and Edgar Chaput all get together to discuss Scorsese’s three hour story of New York stockbroker Jordan Belfort. From the American dream to corporate greed, we jump to a review of Inside Llewyn Davis, the new Coen Bros. film that follows a week in the life of a young folk singer as he navigates the Greenwich Village folk scene of 1961. Before and after, we also look back at 2013, and discuss some of our favourite and least favourite movies. 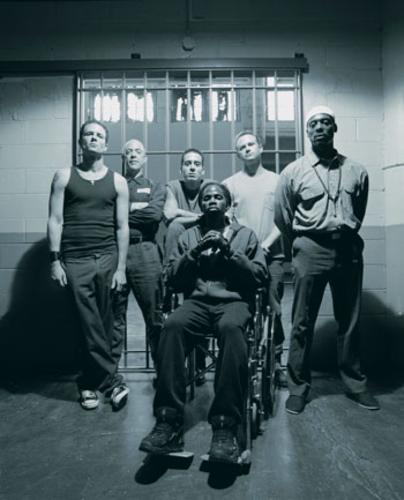 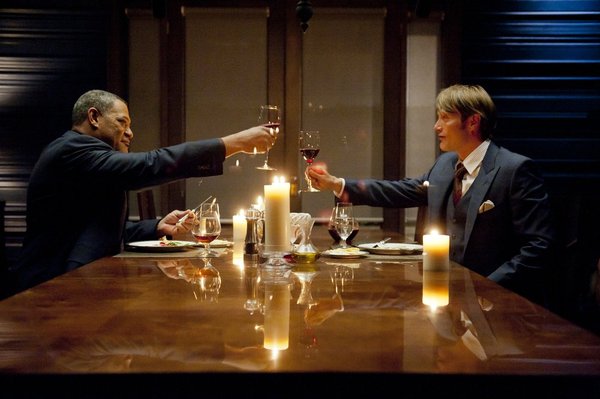