Nearly every slasher pick since 1978 owes a debt to John Carpenter, and it’s all because of a little movie called Halloween. Like any horror flick worth its salt these days, it earned itself a proper remake, courtesy of musician-turned-horror director Rob Zombie back in 2007. Much like the original flick, Mr. Zombie’s film has itself inspired a franchise, so we took the time to compare and contrast the first two films in both series. Who wins? Take a guess. 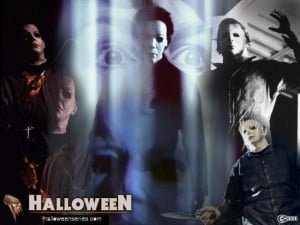