This past week saw Rick and Simon head to Toronto for this year’s TIFF, and one of our major focuses there was the Midnight Madness program, a selection of films too wild and crazy to play anywhere else at the fest – and this year’s program featured some doozies. Today, we’ll be talking about Spanish horror sequel [Rec] 2, the attempted exploitation throwback Bitch Slap, a gruesomely funny Australian horror flick called The Loved Ones, and the horror-comedy Jennifer’s Body, which also saw general release this past weekend. 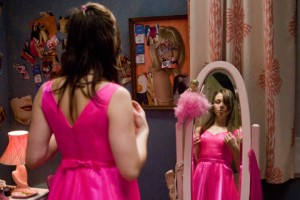