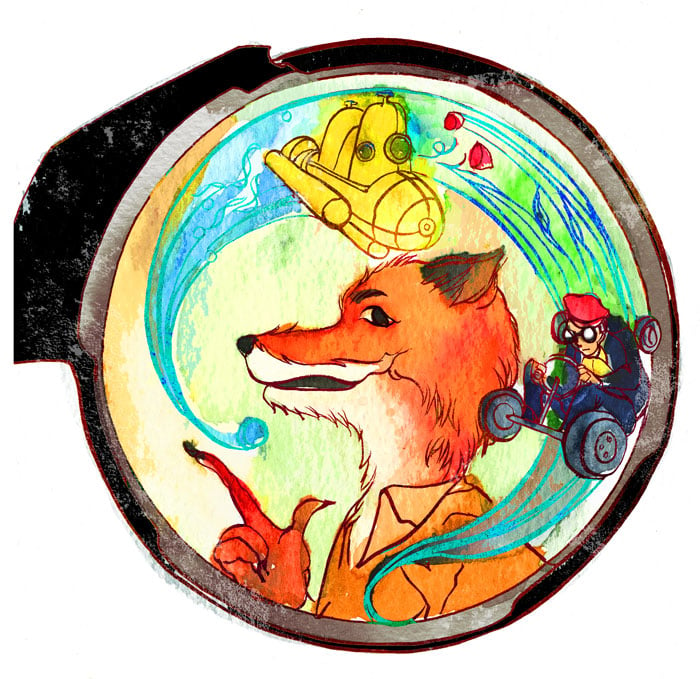 A few weeks ago, we took you on a tour of director Todd Solondz’s depraved filmography. If that director has a polar opposite among his contemporaries, it’s probably Wes Anderson, whose films tend to celebrate rather than condemn their characters’ quirks. This week sees the release of Anderson’s latest, the Roal Dahl adaptation Fantastic Mr. Fox, so we’re going to take a look at it, as well as two of Anderson’s most celebrated films, Rushmore and The Royal Tenenbaums.