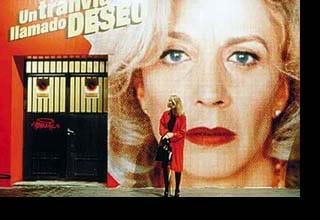 Our Pedro Almodovar spotlight concludes with his 1997 breakout hit All About My Mother, which endeared the Spanish filmmaker to a wide international audience. We’ll also be talking about Andrea Arnold’s Fish Tank, which recently took home the BAFTA for Best British Feature, bating out such heavyweights as An Education. Special guest Eduardo Lucatero, freshly returned from the Berlin Film Festival, joins us. 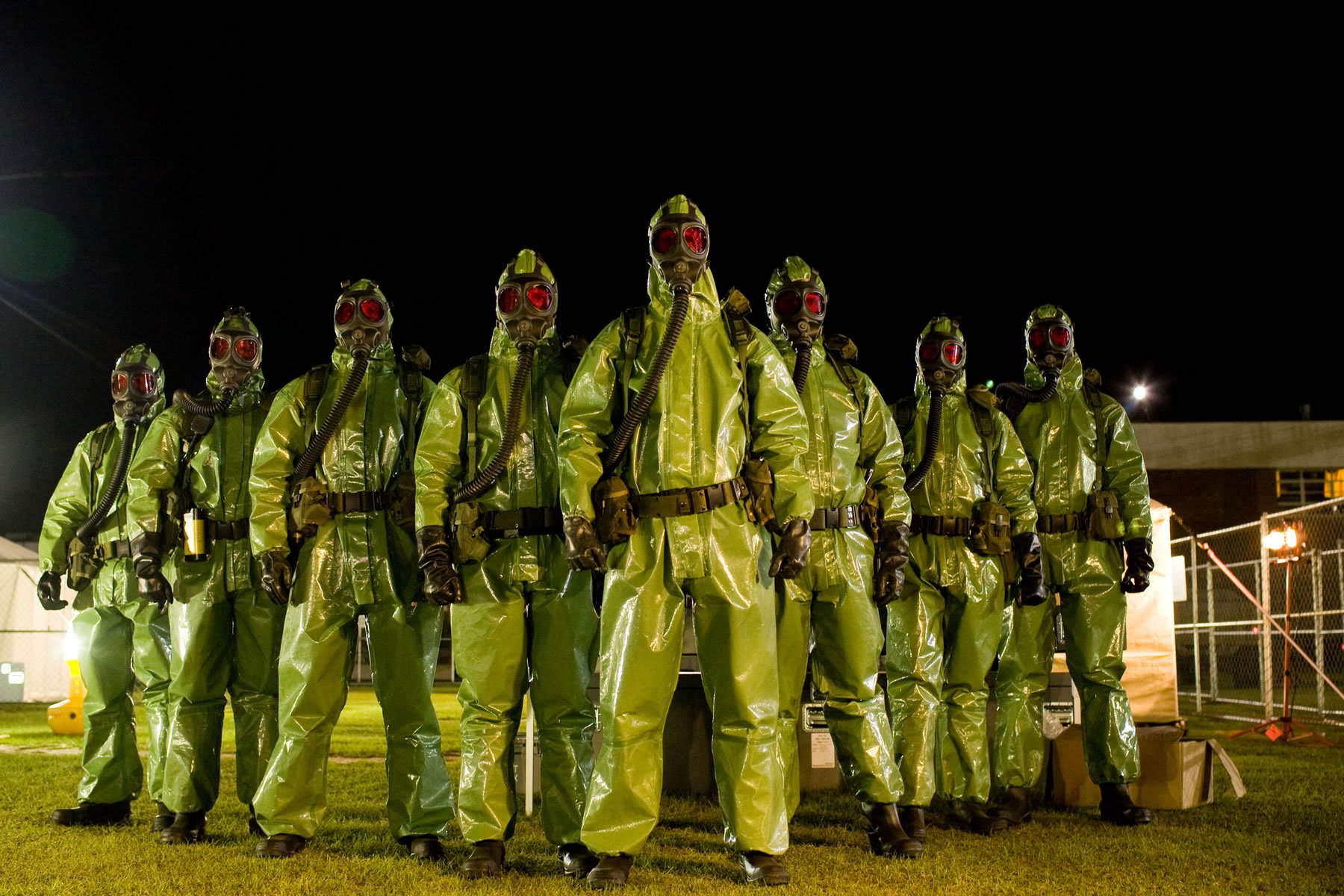