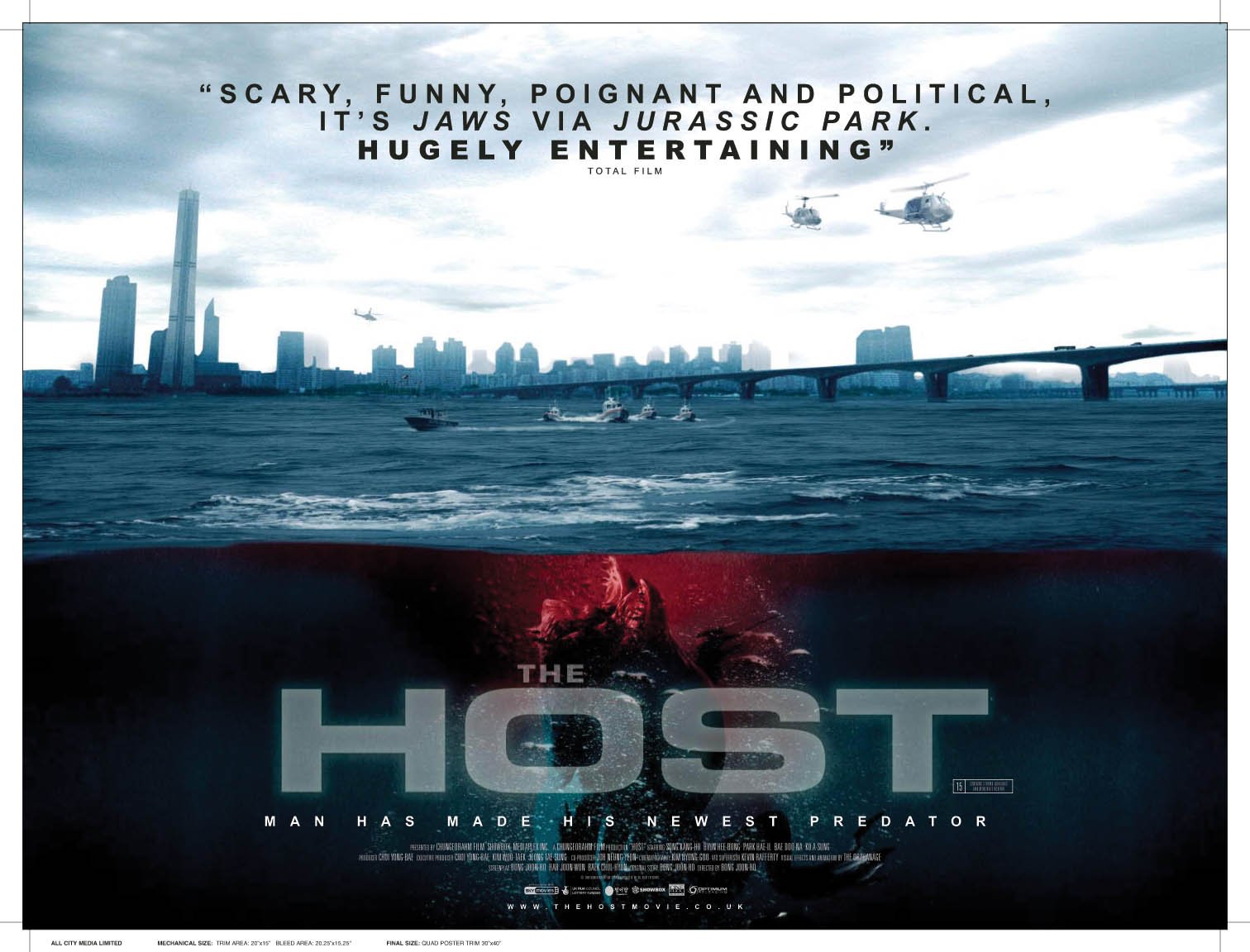 The past decade has seen the dramatic emergence of a South Korean national cinema, one bursting forth with inventive genre films and intriguing directors. Perhaps none are as consistently adored as Joon-Ho Bong, whose newest flick, Mother, finally arrives stateside this week after making its debut at Cannes last year. We’ll be taking a look at the new film, as well as looking back at the director’s dual breakthroughs, 2003’s acclaimed Memories of Murder and 2006’s creature feature The Host.