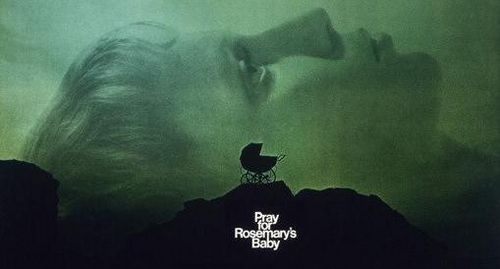 Our extended look into the filmography of troubled auteur Roman Polanski continues with a big double-header this week; in one corner, Polanski’s hallowed 1968 horror flick, Rosemary’s Baby, which played a significant role in the media narative of Polanski as Euro-creep – up until, you know, other things happened that superseded it. In the other, his newest, The Ghost Writer, starring Ewan MacGregor and Pierce Brosnan, which he finished editing in a Swiss prison. In addition, we’ve got an interview with the co-directors of a new documentary about the depiction of First Nations individuals, Catherine Bainbridge and Neil Diamond. Yes, that Neil Diamond.