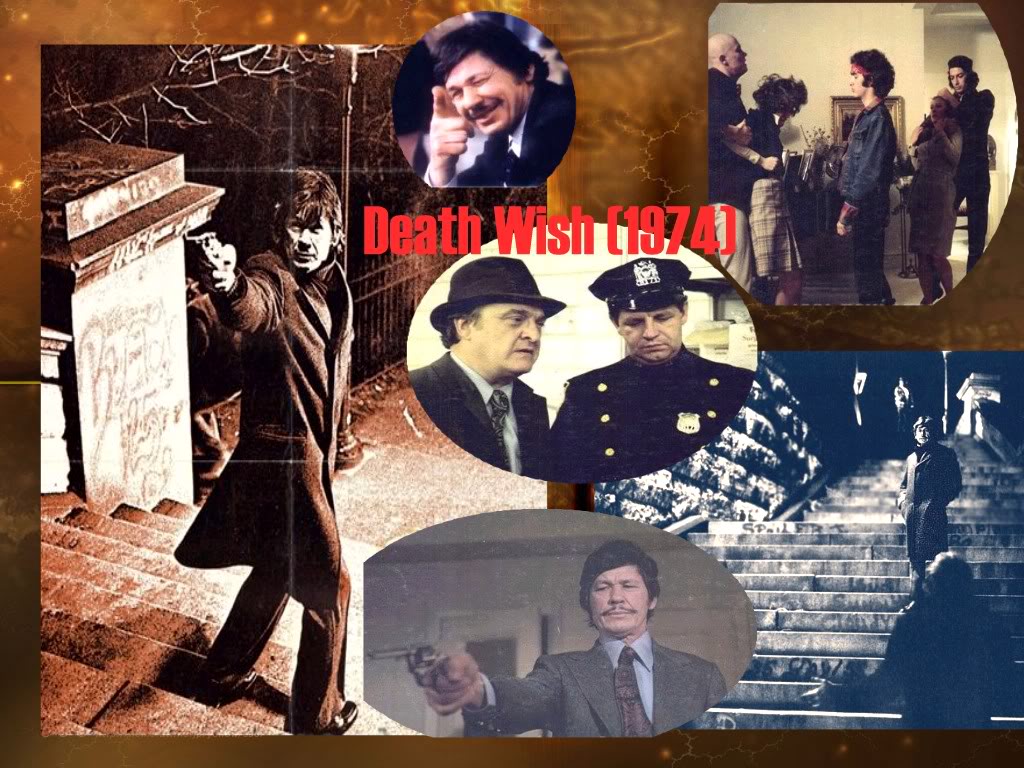 If you believe the movies, in every city lies a pissed-off ex-military man with a tragic past, an antiquated firearm and a self-administered license to kill. That describes any number of mostly exploitative action flicks, but the grandaddy of them all might well be Michael Winner’s Death Wish, from 1974, which starred the neighbourly Charles Bronson and spawned four increasingly ridiculous sequels. This week, Michael Caine stars in a very similar capacity in the UK export Harry Brown, helped along by superstar producer Matthew Vaughn, no stranger to ultraviolence (see: Kick-Ass.) To make it a vigilantism trifecta, why not also tthrow in Sam Peckinpah’s divisive Straw Dogs, starring Dustin Hoffman as a mild-mannered mathematician who comes face to face with a British hick mob.