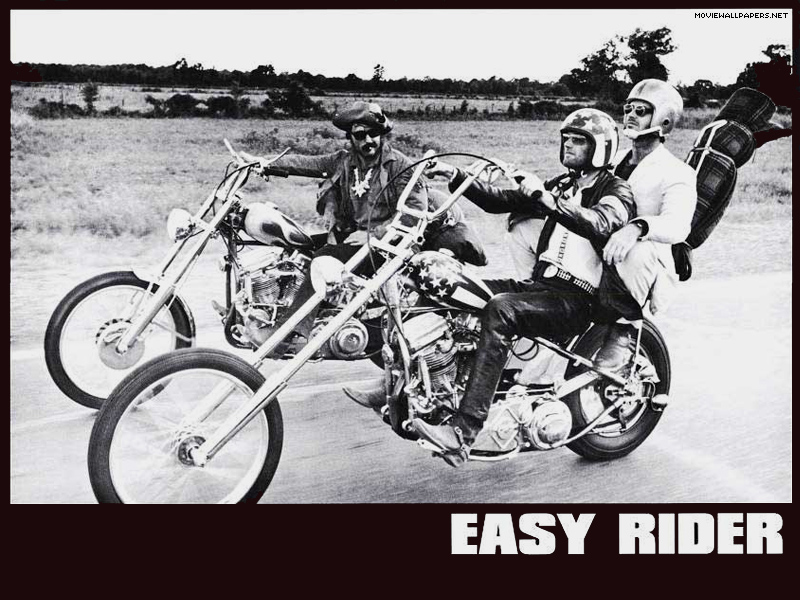 A little under two weeks ago, legendary Hollywood iconoclast and all-around shit-disturber Dennis Hopper passed away. His life and career saw epic peaks and valleys – he rose to auteur status early in life thanks to the landmark road movie Easy Rider, which he co-wrote, co-starred in, and directed, but he also suffered with a long bout of drug addiction and directorial disasters. It wasn’t until the mid-80s, after cleaning up his act, that he once again became a valued onscreen presence, starting with David Lynch’s 1986 breakthrough Blue Velvet. Tonight, we’ll be looking at both of those films, as well as another movie from Hopper’s ’80s comeback, Tim Hunter’s The River’s Edge. 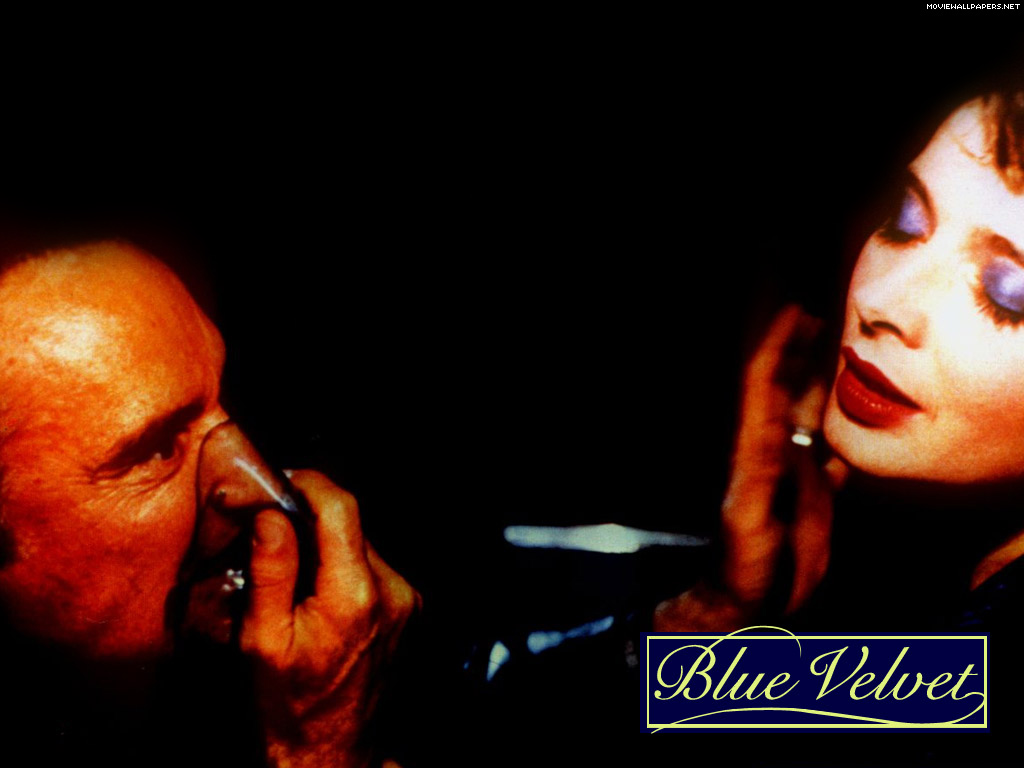