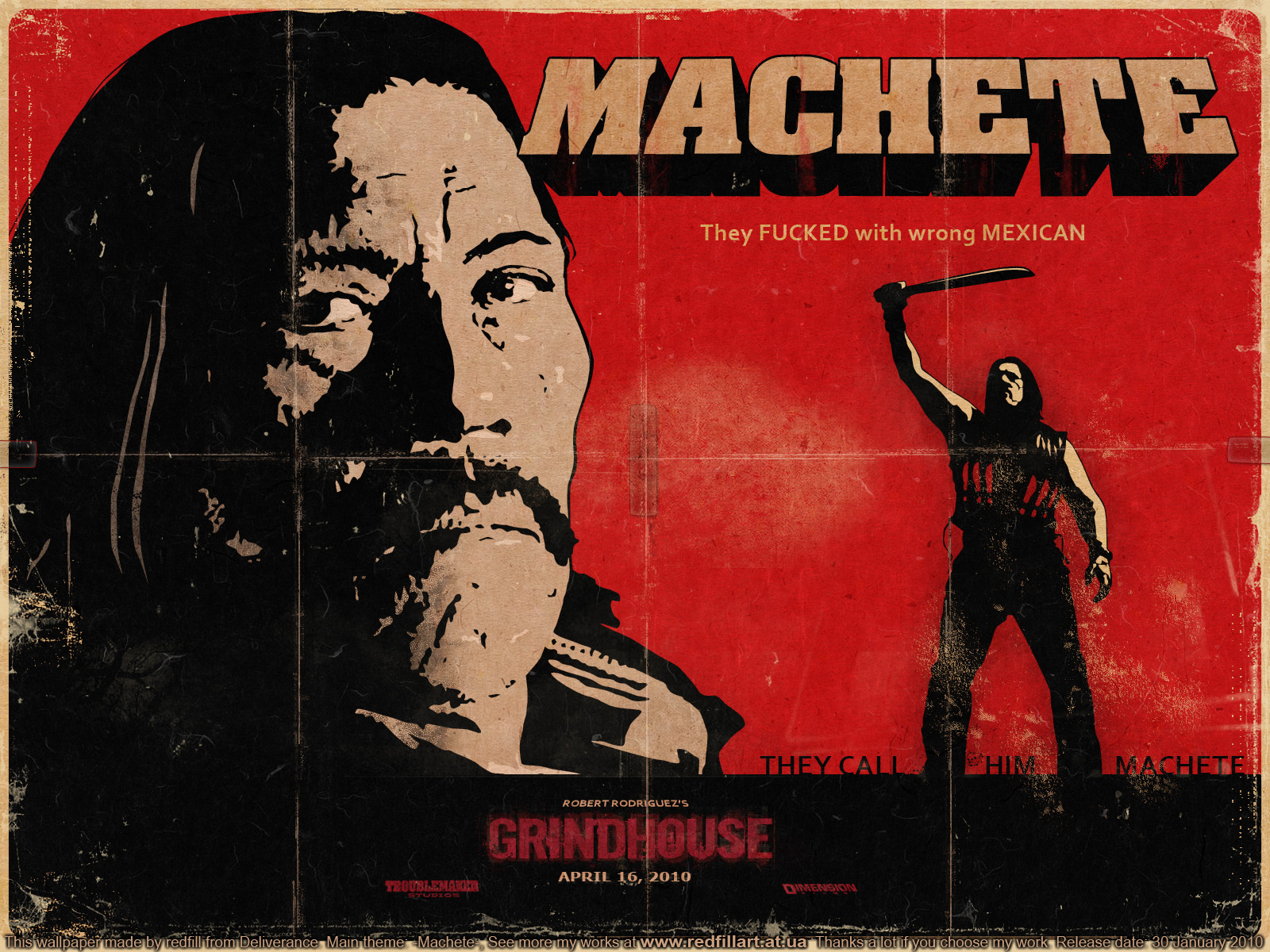 Mexican-American filmmaker Robert Rodriguez burst upon the independent scene with a $7000 action film geared for the Mexican Spanish-language video market. Labelled the cheapest film ever released by a studio, El Mariachi was a fun send-up of Mexican action films, American Westerns and tough anti-hero movies informed by such auteurs as Sergio Leone and Sam Peckinpah. Ever since the director hasn’t stopped unleashing us with some of the best genre films of the past two decades. Today we will discuss three of the filmmakers works, Desperado, Planet Terror and his latest opus Machete.

The Coasters – Down In Mexico 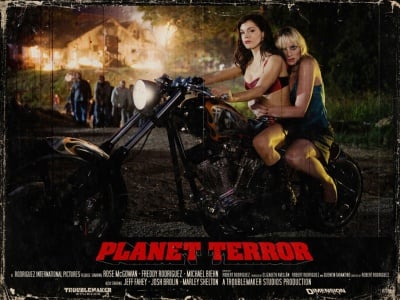