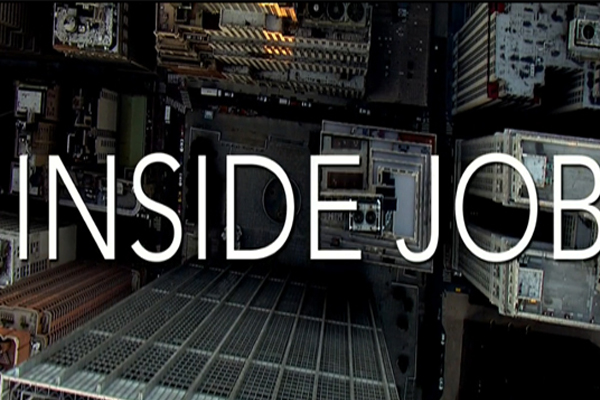 Back in 2007, software-entrepreneur turned documentary filmmaker Charles Ferguson made a big splash with his debut feature No End In Sight, a thorough examination of the second Gulf War that earned him an Academy Award nomination. He’s back with Inside Job, which attempts to recreate that film’s success, albeit on a very different subject: this time, he’s out to explain and place the blame for the global financial crisis of 2008. We’ll be discussing that film, along with another new documentary by Yael Hersonski called A Film Unfinished, which examines a never-completed Nazi propaganda film that purported to depict life in the Warsaw Ghetto.

Playlist:
Tapes N’ Tapes – Hang Them All
Johnny Boy – You Are the Generation That Bought More Shoes and You Get What You Deserve
Lightning Dust – History