Simon Pegg and Nick Frost became known to most nerds on this side of the Atlantic for their first feature-length collaboration with writer-director Edgar Wright, Shaun of the Dead. This week, for the first time ever, Pegg and Frost are starring together in a feature with none of Wright’s input – the Greg Mottola-directed Paul. On this episode of Sound on Sight, Rick, Al and Mike will take on Mottola’s movie and take a look back at the last Pegg/Frost joint, the action-movie homage Hot Fuzz.

Supergrass – Caught by the Fuzz

John Spencer and the Elegant Too – Here Comes The Fuzz 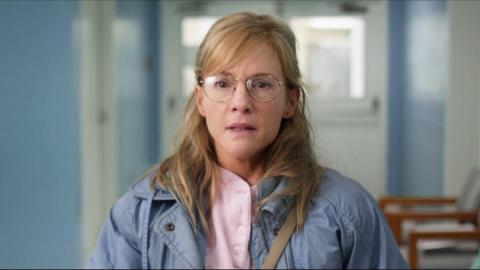