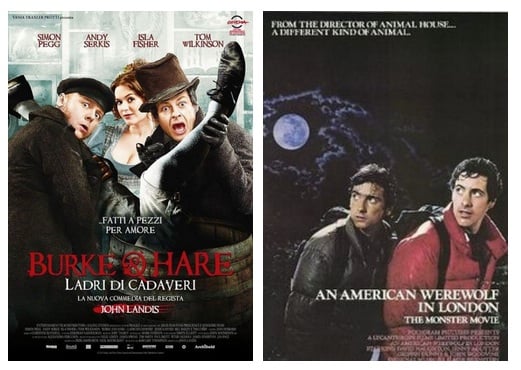 John Landis, the director behind The Blues Brothers, Animal House, American Werewolf In London and Michael Jackson’s Thriller, is back after 12 long years with Burke and Hare. The film had its Canadian premiere at the Fantasia Film Festival this past week and the director Landis was present to receive a lifetime achievement award. So naturally it only made sense that Ricky D set up an interview with the filmmaker and with it comes our very first special dedicated to his work.