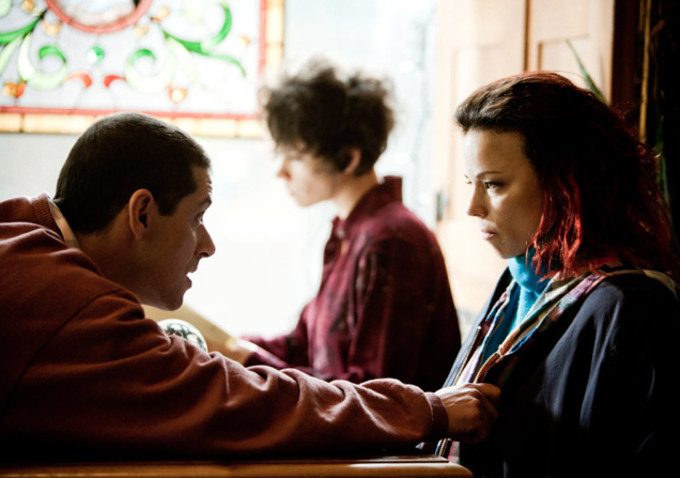 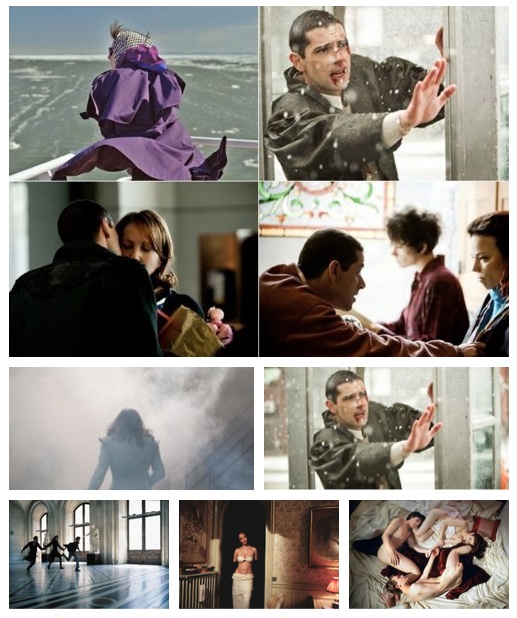 Quebec’s most divisive new director of the last few years, as well as one of its most prominent, Xavier Dolan has already produced three features, each of which have played at Cannes. His latest, Laurence Anyways, is a hugely ambitious undertaking, spanning a decade and running well past two and a half hours. Ricky, Justine and Simon try to suss out whether or not his efforts paid off. Then, we kick off a new marathon, in which every week we’ll tackle a film set in or around May ’68 in France, inspired by the social unrest currently brewing in SOS’s home province. This week, the subject is Bernardo Bertolucci’s incestastic The Dreamers.