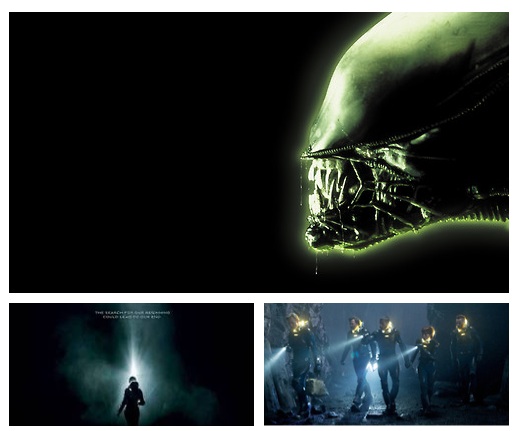 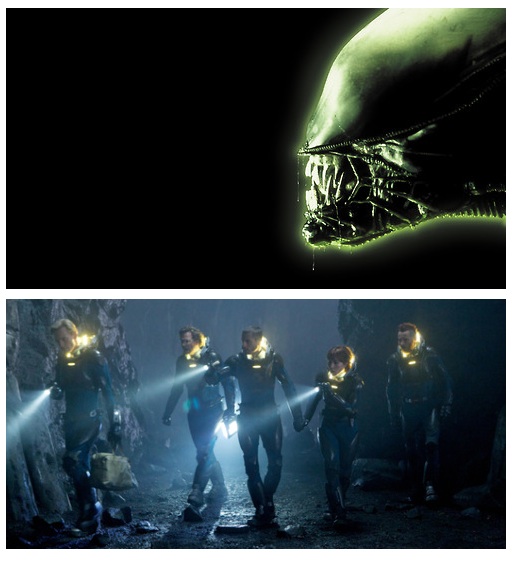 The cinematic summer of 2012 rolls on with director Ridley Scott’s first sci-fi effort in almost 30 years, Prometheus, whic has provoked fierce discussion among critics, audiences, fanboys and cinephiles as to its merits since it hit theaters this weekend. In both spoiler-free and spoiler-ful flavors, Ricky D, Julian Carrington and Simon Howell are here to dissect the remains. In between, they take a look back at 1979’s original Alien to see how the canonical sci-fi/horror chiller holds up.