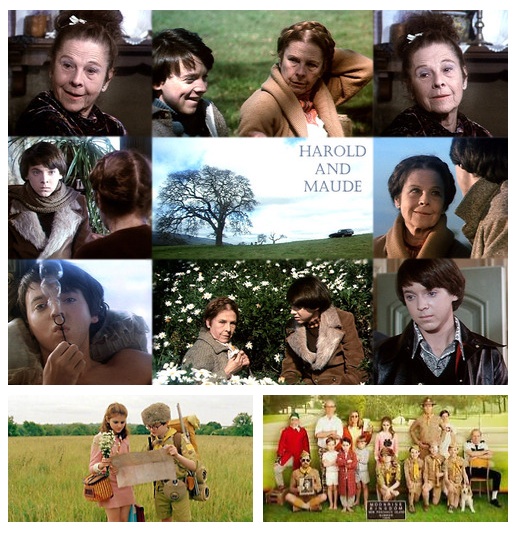 After a slow North American rollout following its Cannes premiere, Wes Anderson’s Moonrise Kingdom has finally been seen by all four SOS hosts – Ricky, Julian, Justine, and Simon – so we figured we’d all throw our critical hats in the ring for an epic humdinger of a review. Following that, we take on Hal Ashby’s 1971 dark comedy and cult classic Harold and Maude, which definitely shares some connective tissue with Anderson’s new movie, and is the recipient of a shiny new Criterion DVD/Blu-ray release.

Cat Stevens – “If You Want To Sing Out, Sing Out”