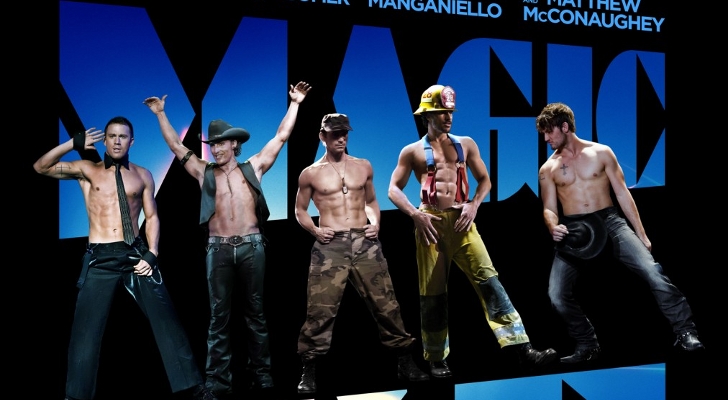 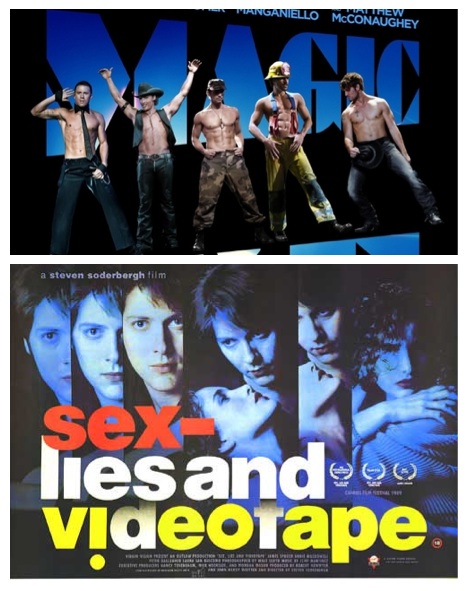 With the release of Channing Tatum Stripper Movie, aka Magic Mike, we take another look at director Steven Soderbergh, whose filmography is among the most diverse in American cinematic history. Ricky, Julian, and Simon tackle the new flick, as well as taking a look back at Soderbergh’s first feature, the pioneering 1989 American indie Sex, Lies and Videotape.